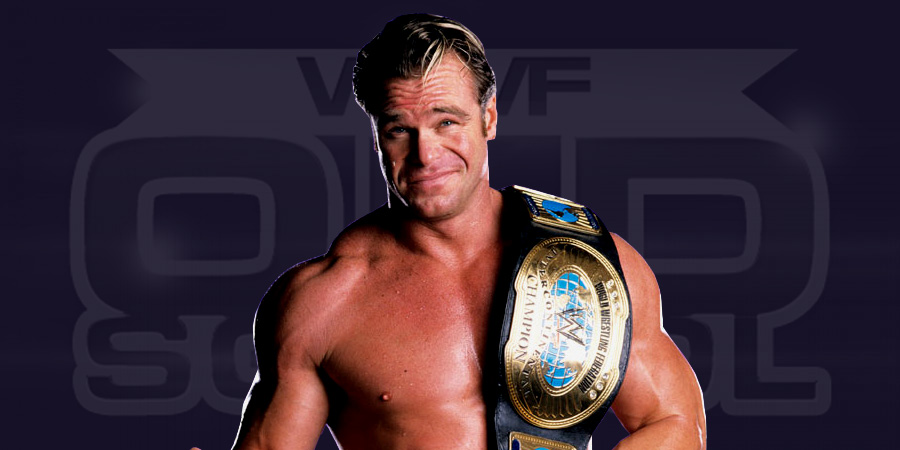 5. Billy Gunn Fired From WWE
According to the Wrestling Observer, WWF Veteran Billy Gunn has been fired from WWE after failing a drug test while competing in a Powerlifting event.

The former WWF Intercontinental Champion failed the test back on July 25 when he was tested positive for elevated levels of testosterone. He had a testosterone/epitestosterone ratio of 37-1, which is off the charts compared to the 4-1 limit.

Billy has been suspended from competitive powerlifting for 4 years. It should be noted that WWE wasn’t aware of Billy’s participation in powerlifting competitions. Billy Gunn was a trainer at the WWE Performance Center and appeared on the latest WWE Tough Enough Season. His last WWE PPV appearance was at WrestleMania 31.