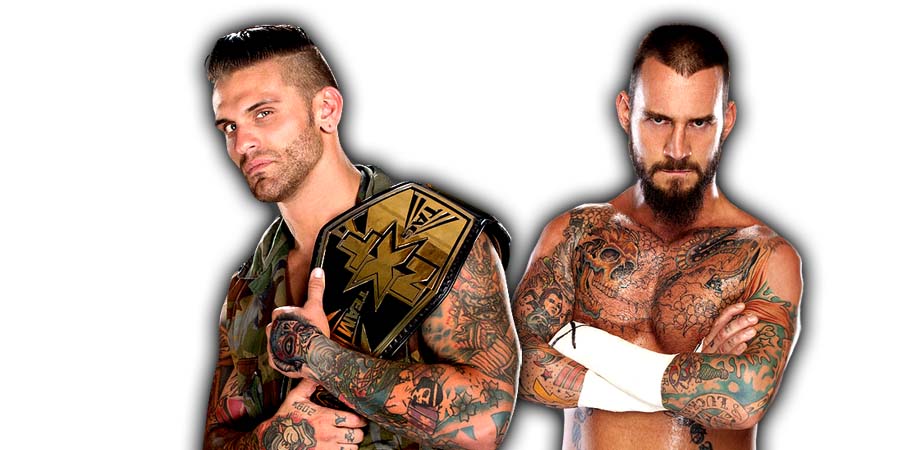 During a recent edition of WWE’s After The Bell podcast, WWE commentator Corey Graves (who used to be a very good friend of CM Punk before their fallout) talked about CM Punk’s surprise return on WWE Backstage.

Below is what Corey said:

My thought is this – it is a great move by FOX. FOX wants to get viewers and wants to get eyes on FS1? What better way than to get the man whose name is still chanted in arenas worldwide.

One of the most controversial superstars ever in our business, CM Punk, on WWE Backstage as a periodic reporter? I’m not entirely sure what the role is. I’m sure by the time this airs, he will have been on and the world will know significantly more than I do at this point.

This, of course, has fueled rumors and speculation plenty – is Punk coming back to the WWE fold? Is he going to compete again? Punk himself has said that he’s not interested in wrestling anymore.

But as his appearance alone proved, you can never say never in the WWE.

I’ve been getting a litany of tweets and Instagram messages asking my personal opinion on the matter.

My personal opinion on the matter is that it is a great move by FOX.”