On this day in 1995, we lost Old School Wrestling Veteran “Hot Stuff” Eddie Gilbert (Real name: Thomas Gilbert Jr.) at the young age of 33 due to a heart attack. 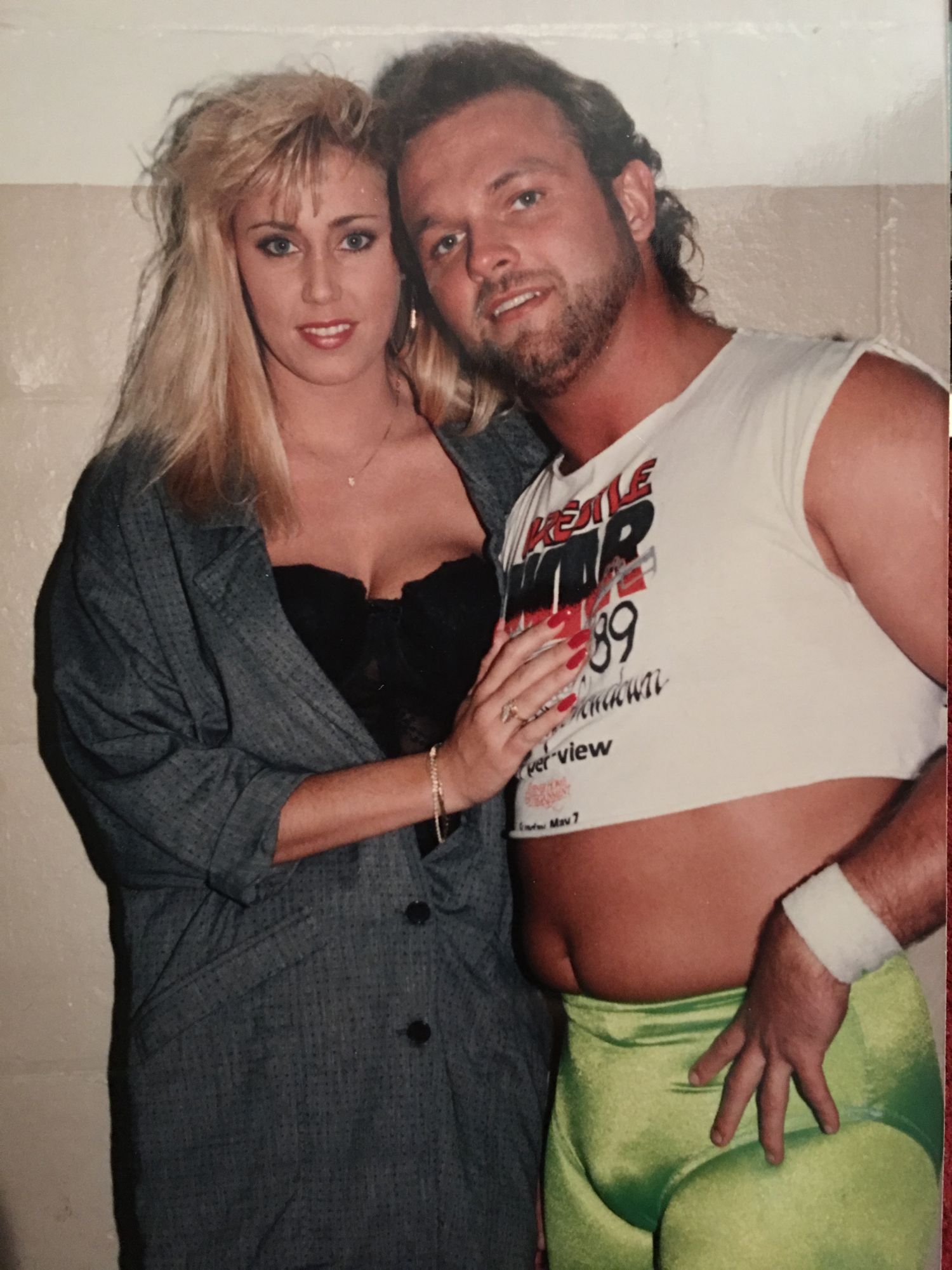 On this day in Pro Wrestling history on February 18, 1985, the World Wrestling Federation held ‘WWF The War To Settle The Score’ at the world famous Madison Square Garden in New York City, New York.

Only the Hogan/Piper main event for the World title aired on MTV, while the rest of the card were basically dark matches.

This was the event that was used to build up the storylines for the very first WrestleMania, that happened a little over a month later.