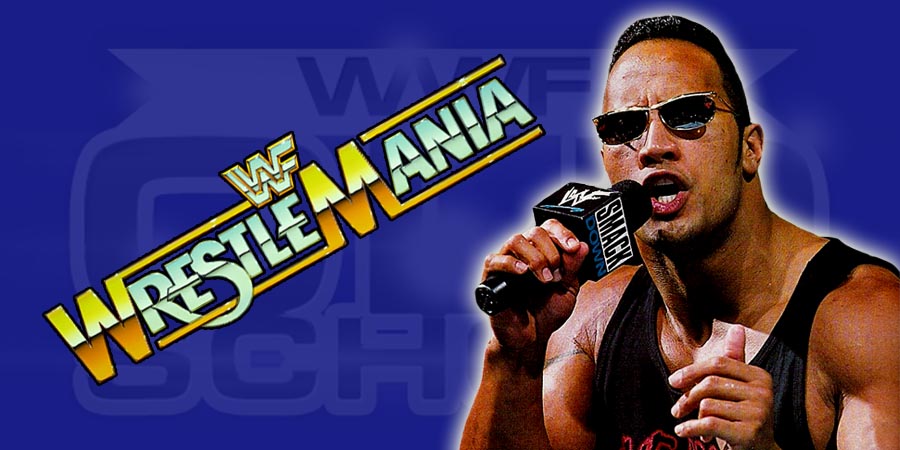 The WrestleMania 32 season has now begun and the Road to WrestleMania will begin this Sunday at Royal Rumble 2016.

While this WrestleMania is expected to break the all time WWE attendance record, a lot of big stars will be missing the event. This will give opportunity for other talent to rise and shine on the grandest stage of them.

Let us take a look at 5 things that should happen at WrestleMania 32:

Bray Wyatt has wrestled at 2 WrestleMania events and has lost at both.

At WrestleMania 30, Wyatt made his WrestleMania debut against John Cena. Wyatt would’ve become a big star if he beat Cena that night, but Wyatt lost.

At WrestleMania 31, Wyatt faced an even bigger star, The Undertaker. While Undertaker would have no problem in putting Wyatt over, but the situation didn’t allow that to happen as Taker suffered a big loss to Brock Lesnar the previous year.

Wyatt needs a big win at this year’s WrestleMania to cement himself as “The New Face of Fear”.

Bray Wyatt is rumored to face Brock Lesnar at WrestleMania 32.