Good News For All Undertaker Fans 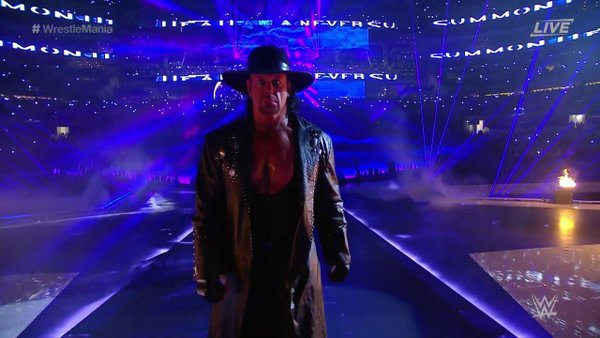 As we reported before, The Undertaker was scheduled to work WWE’s post-WrestleMania 32 European Tour but was pulled from the whole tour a few days back.
[device]


[/notdevice] The good news now is that “The Phenom” has been added back to the tour. He will be working the following 2 events:

The Undertaker is scheduled to team up with Kane to face Wyatt Family’s Eric Rowan & Braun Strowman at the April 20th WWE Live Event in Newcastle.

[showhide more_text=”Read More” less_text=”Read Less”]Regarding Undertaker working the SmackDown tapings, it would likely end up being a dark segment, only for the live crowd in London.[/showhide]
To Top