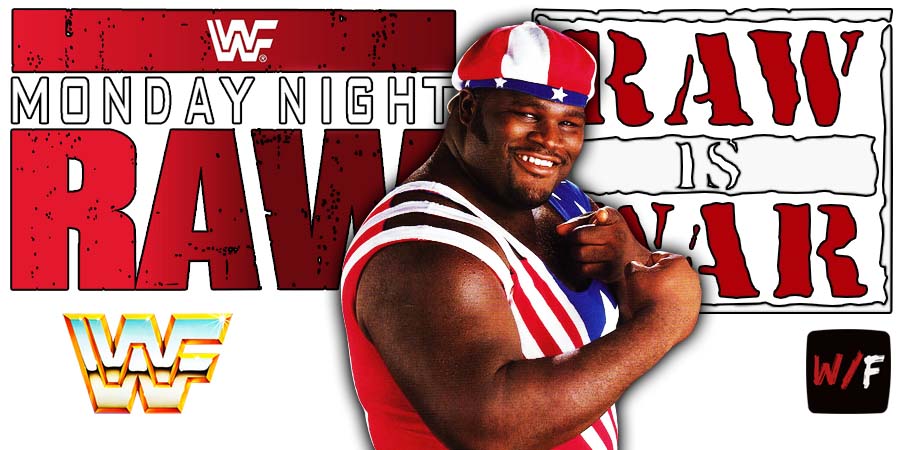 WWF Legend Mark Henry was recently interviewed on Busted Open Radio, where he talked about current WWE RAW Superstar Doudrop and claimed that her current gimmick/character is beneath her.

Here’s what the World’s Strongest Man had to say:

“I will not call her Doudrop. It’s beneath her. It is absolutely beneath her. She’s a person, a Doudrop is a thing and I refuse to ever call her that. That match [against Bianca Belair], like why couldn’t she start like that? The hell with all the stuff she did prior to that. She should’ve had matches like that from the beginning.

I don’t care how she looks. People can judge people for being plus size, hell I was plus size. I knew how to get over, so does she. She can use what she’s working with as good as anybody that they brought up in the last 5 years and when I say that, yes I mean everybody that was champion including Bianca Belair.

Piper Niven, the one match that she had shows that she can be their equals if she’s revered and respected and put in a position to where she can work like that every night.”

Mark Henry worked for the World Wrestling Federation / WWE from 1996 until he left the company in May 2021 to join All Elite Wrestling.

Today would have been the 69th birthday of Old School WWF Legend The Junkyard Dog (Real name: Sylvester Ritter).