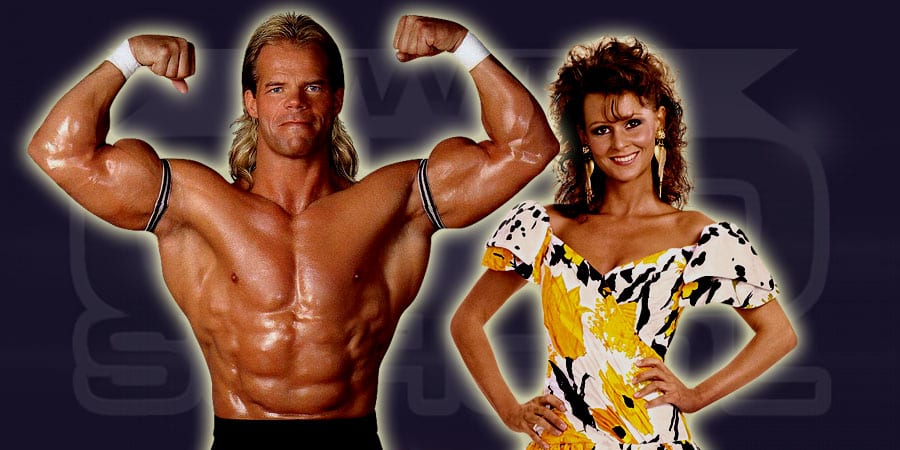 As we noted before, today is the 12 year death anniversary of the “First Lady Of Wrestling” Miss Elizabeth. Elizabeth died due to acute toxicity as she mixed painkillers with Vodka.

During her final days, she was living with former WCW World Heavyweight Champion Lex Luger. In the video posted below, Lex Luger talks about what exactly happened on that night.

Luger talked about watching a movie one night with Liz and Liz dosed up a couple of times. He then brought some food and Liz passed out while eating. He thought it was weird and finally found out that she was unconscious. Luger then called 911.

Luger said they were partying with alcohol and pills – painkillers and muscle relaxers. He acknowledged the fact that these pills are not supposed to be mixed with alcohol. He thought that Liz would be fine but he was completely shocked when he came to know that Liz couldn’t make it.

Luger talks about emotionally breaking down after hearing the sad news. Luger said he was on a second chance from his wife and he promised that he would never see Liz again but when this news broke out, Luger’s wife came to know that he was still seeing Liz. Luger’s wife filed for a divorce after that incident. You can watch the full interview below: