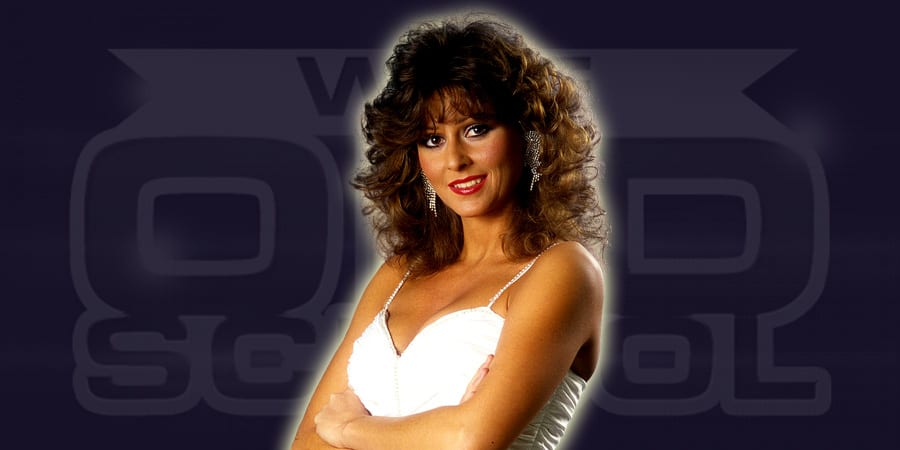 On this day in Pro Wrestling History in 2003, “The First Lady Of Wrestling” Miss Elizabeth passed away. She was 43 years old. Elizabeth made her debut in WWF in 1985 as the manager of WWE Hall of Famer “Macho Man” Randy Savage. Her debut was aired on WWF Prime Time Wrestling. Elizabeth also worked for WCW. She returned to Professional Wrestling in 1996 to manage Randy Savage. She would turn heel on Savage and join Ric Flair’s Four Horsemen as their co-manager. She would turn heel on them as well & go on to join nWo. In the year 2000, Liz would wrestle her first official match against Daffney. After she was released from WCW later that year, she stayed together with Lex Luger. Liz would never make an appearance in Professional Wrestling after her stint in WCW. On May 1,2003, Elizabeth died due to acute toxicity as she mixed painkillers with Vodka. A lot of people say that Lex Luger was responsible for her death. But that’s not the truth. You can blame Luger for not taking care of Liz but you can’t blame her death on him. Liz was a grown woman and she knew what she was doing. Luger didn’t force her to do anything.