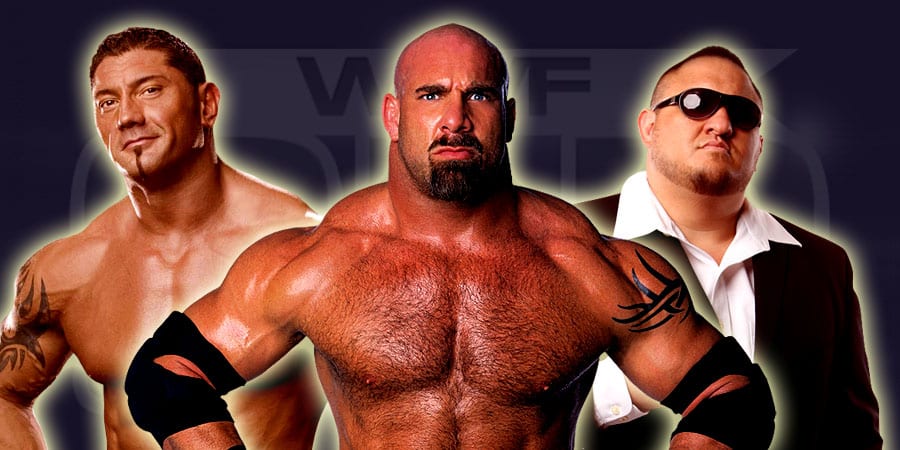 8. Ronda Rousey Will Not Compete In WWE

In a recent interview with The Fight Network, UFC President Dana White was asked about Ronda Rousey wrestling in WWE. Dana White said that it was a one time deal and it won’t happen again – Ronda Rousey will not compete in a WWE ring.

Dana said what Ronda & Rock did at WrestleMania 31 was great but it was a “one and done” & he won’t allow her to wrestle there.

With that being said, what does this mean for WrestleMania 32 plans which involved UFC Women’s Bantamweight Champion Ronda Rousey? WWE officials thought of 3 scenarios – Stephanie vs. Ronda, Steph & Triple H vs. Ronda & The Rock or Triple H vs. The Rock with Steph & Ronda in their corner respectively. At this moment it looks like only the third option is possible, that too if Dana White approves of this role as well.