On this day in 1987, we lost Old School Wrestling Veteran Mike Von Erich (Real name: Michael Adkisson) at the young age of 23 due to suicide.

In 2009, he, his father & his brothers were all inducted into the WWE Hall of Fame, but unfortunately his brother Kevin was the last one of them who was still alive and there to accept the award. 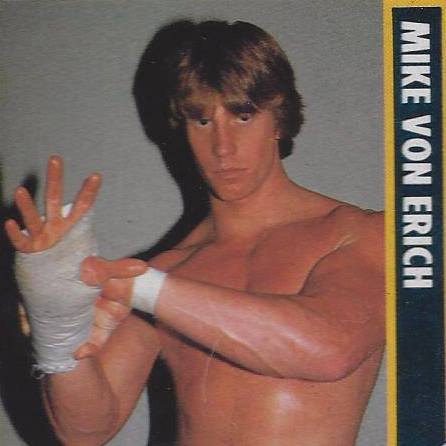 It was broadcasted from the Coast Coliseum in Biloxi, Mississippi and featured pre-taped matches, promos & storyline segments on the road to the ‘WWF SummerSlam 1992’ PPV.

– The British Bulldog vs. John Allen

– Jake The Snake Roberts vs. Jim Powers (From “March to WrestleMania VIII”)

– The Beverly Brothers vs. Koko B. Ware & Ian Weston