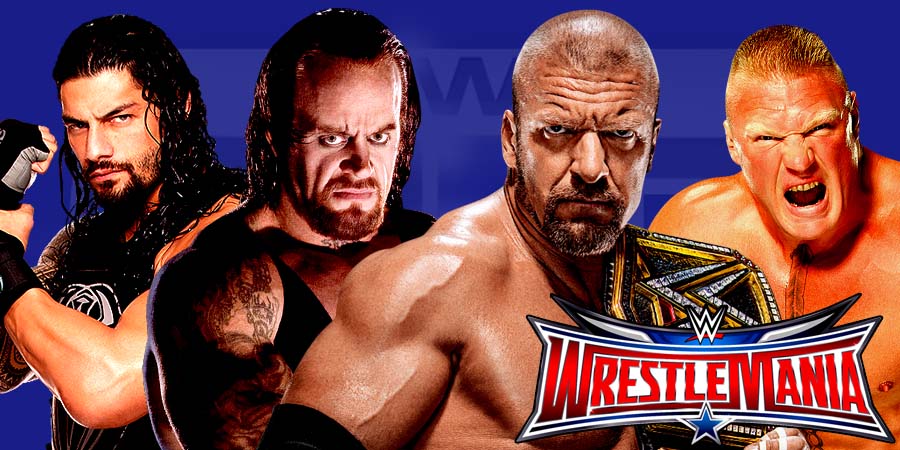 WWE WrestleMania 32 has finally arrived! Tonight’s show is expected to break all time WWE attendance record. WWE Hall of Famer Lita reveals on the Kickoff show that she has a big announcement for later tonight.

The first match of the night is for the United States Title between Kalisto & Ryback. The AT&T Stadium hasn’t filled yet as there are a lot of empty seats as of now.

“The Big Guy” Ryback is dominating the Lucha Dragon.

Up next is the 10 Diva tag team match.

After good back & forth action, Brie Bella gets a hot tag and Brie knocks Lana off the apron. This is rumored to be Brie Bella’s final match in WWE. Brie is over with the crowd due to her husband Daniel Bryan.

Nikki Bella returns after the match and celebrates with the Total Divas team!

WWE Hall of Famer Lita is now in the ring. It looks like the new Women’s Title is going to be revealed now. Lita talks about the great women wrestlers from the past.

Lita says they are so much more than Divas. Lita reveals the winner of the Triple Threat will be the recepient of the first ever Women’s Title! 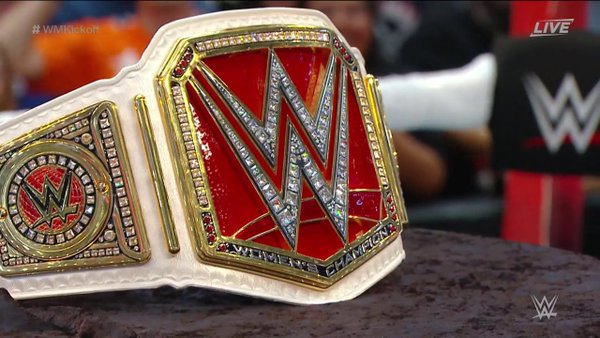 Up next is the final match of the WrestleMania 32 Kickoff show: The Dudley Boyz vs. The Usos.

– The Usos def. The Dudley Boyz