Former NXT Tag Team Champions American Alpha (Jason Jordan & Chad Gable) were drafted to SmackDown Live during the 2016 Draft. Ever since their arrival on the blue brand, WWE officials had plans for them to be the top tag team of their brand. Original WrestleMania 33 plans for American Alpha were for them to capture the SmackDown Tag Team Titles at WrestleMania 33, but those plans got changed when they defeated then champions The Wyatt Family (the combo of Randy Orton and Luke Harper) on the final episode of SmackDown Live in 2016 to become the SmackDown Tag Team Champions. 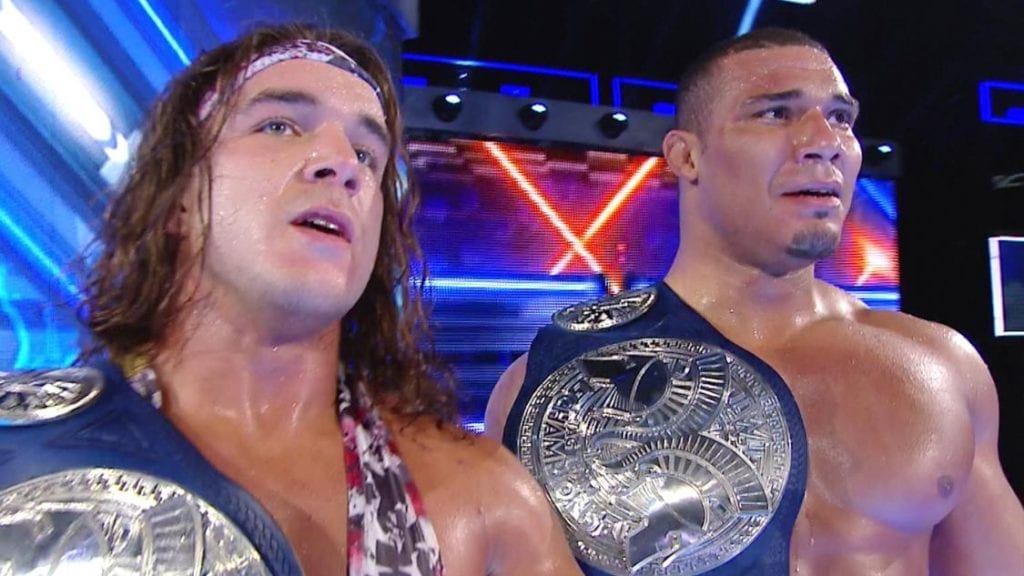 They have been defending their Titles ever since and are now expected to defend their Titles against The Usos at WrestleMania 33.