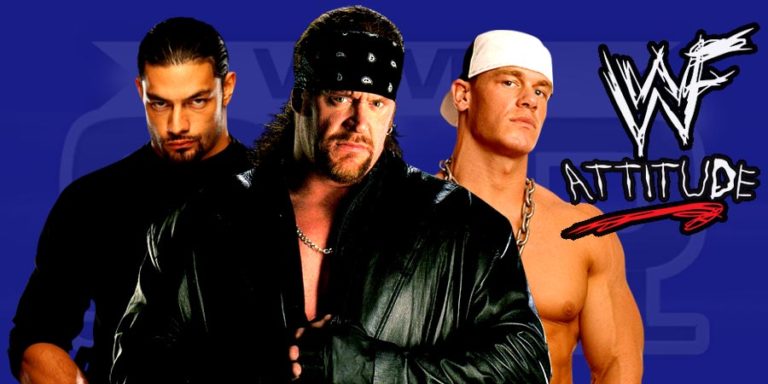 WWE officials started planning for WrestleMania 33 as soon as WrestleMania 32 was over. Many plans have been pitched since then, but many have got cancelled as well.

Let’s take a look at 10 original WrestleMania 33 plans that got cancelled:

This led to Lesnar hitting an F5 on Shane O’Mac.

After this confrontation, plans were for Shane McMahon to face Brock Lesnar at WrestleMania 33, but all of this got changed when Goldberg made his return to WWE after 12 long years.

Lesnar is all about business and what will draw and he immediately talked his way out of the Shane O’Mac match as his match with Goldberg is a way bigger draw than his match with Shane.

To make his feud with Goldberg even more interesting, Lesnar gave Vince McMahon the idea of Goldberg defeating him in a dominant fashion at Survivor Series 2016 to set up their WrestleMania 33 rematch.