#1 Goldberg’s First Clean Loss Ever In A Singles Match

Former WWE & WCW World Heavyweight Champion & current WWE Universal Champion Bill Goldberg has never lost clean in a singles match in his career. But like we noted before in this article, it is expected to change as Brock Lesnar is scheduled to capture the WWE Universal Title from him and defeat him fair & square in the middle of the ring to finally get his revenge. 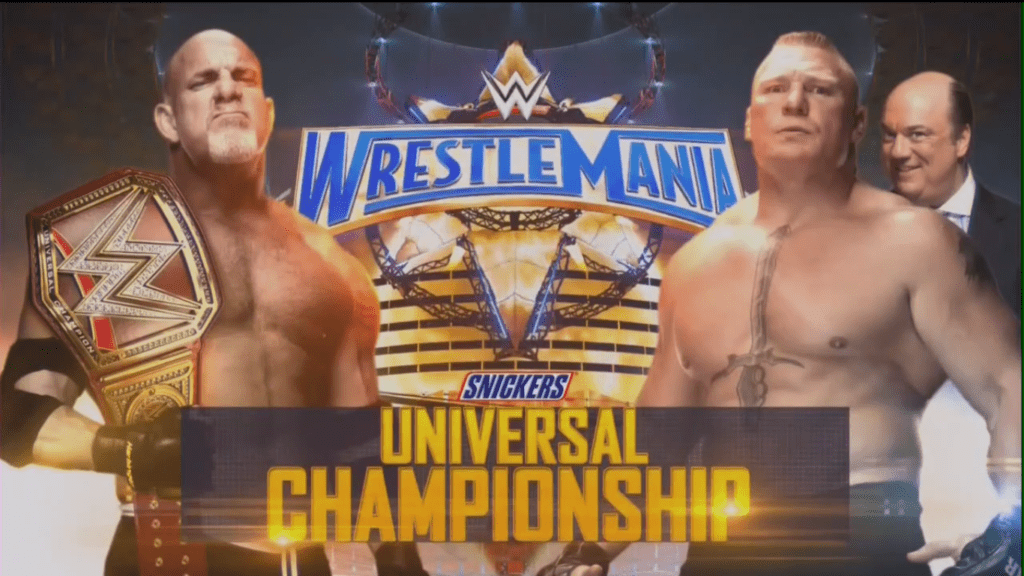 It should be noted that while Goldberg has never lost a singles match clean, he has been pinned multiple times before.