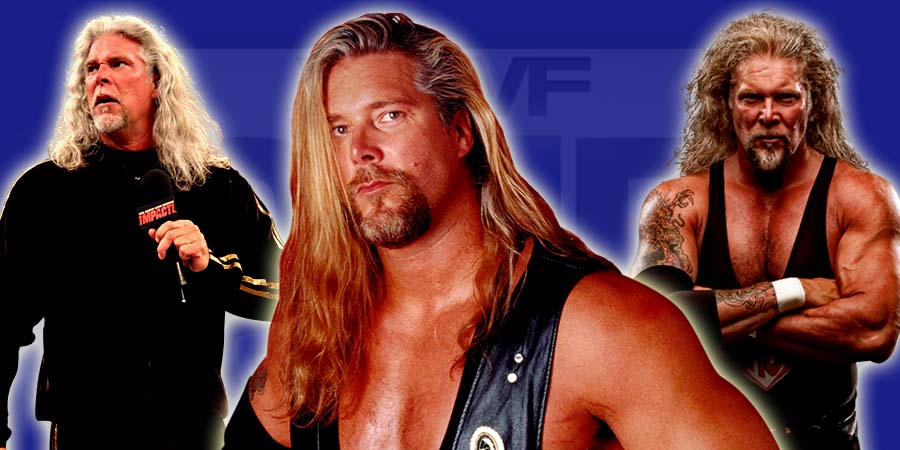 If you ever have your own Pro-Wrestling Stable, you certainly want Kevin Nash to be in it.

During his long illustrious career he has been a member of 10 Stables and we have all listed them in chronological order:

In February 1992, Kevin Nash joined Diamond Dallas Page’s stable ‘The Diamond Mine’, but soon everybody but him and DDP left, so the stable eventually became a Team of 2, a Tag Team they called The Vegas Connection.

Members of the Diamond Mine: