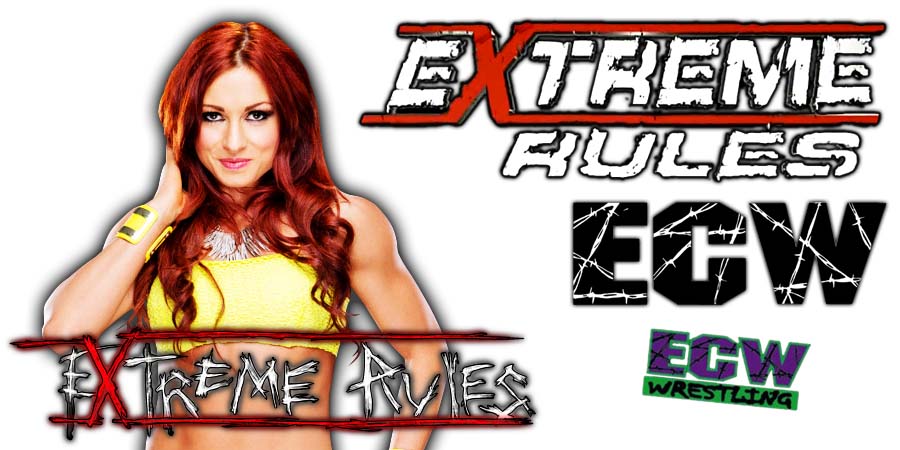 New SmackDown Women’s Champion Becky Lynch made her return to the blue brand tonight and said she is more dangerous than ever before. Becky said she apologizes for absolutely nothing for what she did at SummerSlam.

Bianca Belair then came out and said she’s not going to let Becky take away everything she did in just 27 seconds. Bianca issued a challenge to Becky for the SmackDown Women’s Championship.

Zelina Vega interrupted and told Bianca to get to the back of the line, and let her get a chance.

Carmella interrupted and said she was told only an hour before SummerSlam that she was going to face Bianca, and didn’t even get a chance to compete at SummerSlam.

Liv Morgan interrupted and issued a challenge to Becky.

Becky told all of them not tonight, and left while the rest of them brawled.

Belair then defeated Carmella, Zelina & Morgan in a Fatal-4-Way Elimination Match to become the #1 contender.

Becky Lynch vs. Bianca Belair for the SmackDown Women’s Championship has been announced for the Extreme Rules 2021 PPV, which will take place on September 26 at the Nationwide Arena in Columbus, Ohio. 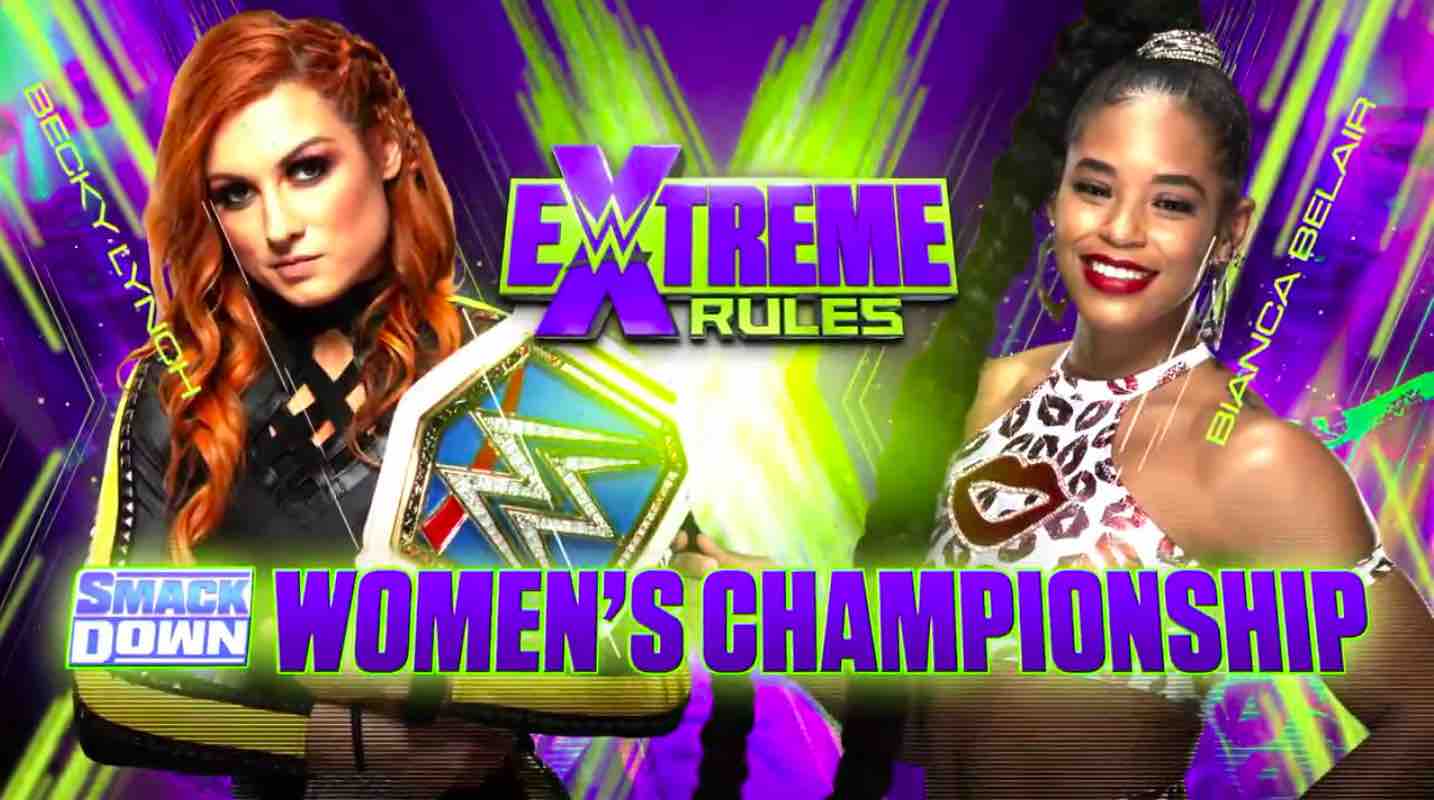