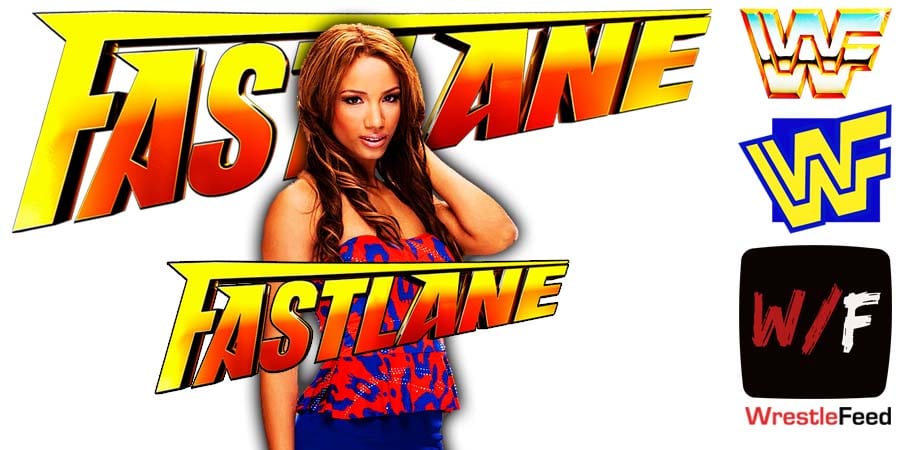 Fastlane 2021 pay-per-view will be the final WWE pay-per-view event before WrestleMania 37 and it will take place on March 21st.

Only one match has been announced for this event so far and it’s a rematch from last month’s Elimination Chamber PPV.

The difference going into this rematch is that Sasha & Bianca are WrestleMania 37 opponents now, as Bianca chose to face Sasha at WrestleMania 37 last week on SmackDown.

Speaking of this Women’s Tag Team Titles picture, Bianca Belair vs. Shayna Baszler will take place on this week’s SmackDown.