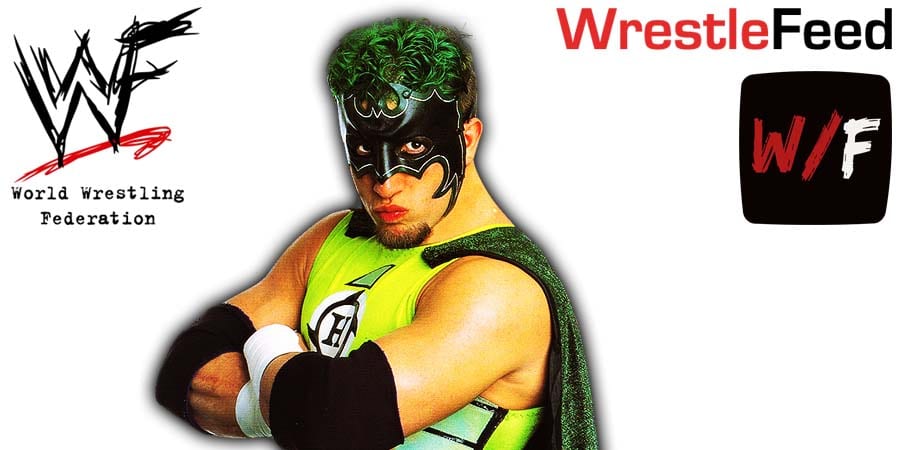 WWE made budget cuts throughout the year due to the Coronavirus pandemic.

Despite 2020 being one of the most profitable years in the company’s history, WWE has furloughed and released a huge number of employees since April.

However, they’ve bought some of the furloughed employees back too.

According to PWInsider, WWE producers “The Hurricane” Shane Helms and Fit Finlay have returned to the company.

Helms, who was furloughed back in April during the first round of budget cuts, was backstage at the Survivor Series 2020 pay-per-view and this week’s RAW, and he also produced matches.

Finlay was present at this week’s NXT taping.

Also Read: WWE Wrestler Opens Up On Being Sexually Abused By Her Uncle

It was broadcasted from the Hallam FM Arena in Sheffield, England (UK) and featured pre-taped matches, interviews & storyline segments on the road to the ‘WWE Survivor Series 2005’ PPV.

The Dicks vs. Animal & Heidenreich