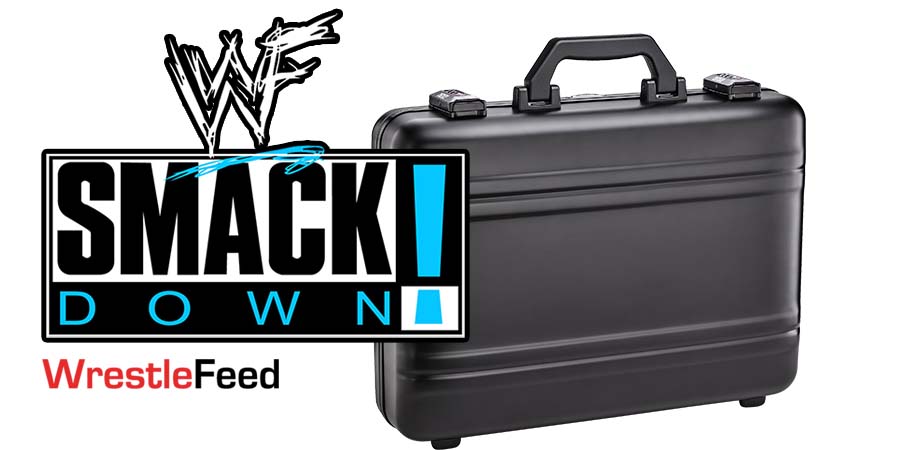 The following matches will take place on tonight’s episode of SmackDown:

– Ricochet (c) vs. Gunther for the Intercontinental Championship

– Drew McIntyre vs. Sheamus in a Men’s Money In The Bank Qualifying Match

– Lacey Evans vs. Xia Li in a Women’s Money In The Bank Qualifying Match

As of this writing, only one match is confirmed for Money In The Bank 2022:

WWE Money In The Bank will take place at the MGM Grand Garden Arena and it’s sold out.

3. British Bulldog vs. The Undertaker