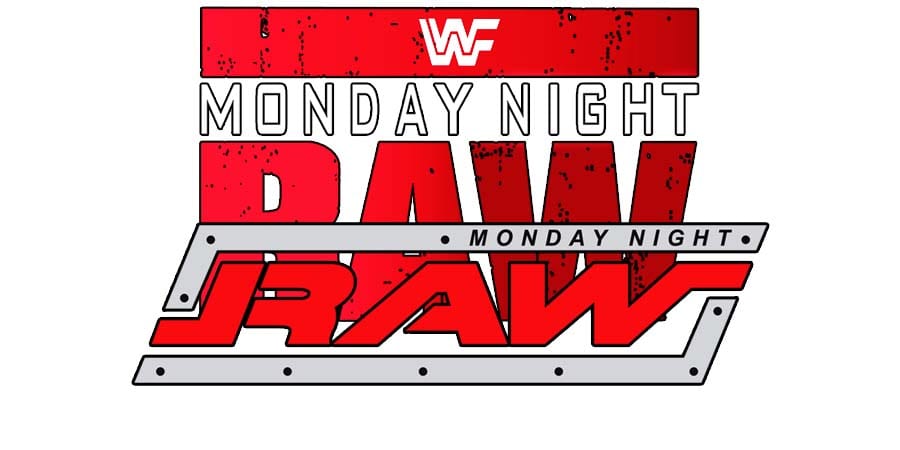 The Young Stallions vs. The Hart Foundation

Highlights Of Don Muraco & Bob Orton Jr. Splitting Up As A Tag Team

Koko B. Ware vs. Nikolai Volkoff

The Junkyard Dog vs. The One Man Gang

As we noted earlier, after United States Champion Apollo Crews defeated Shelton Benjamin, Benjamin pinned R-Truth outside the ring after the match to win the WWE 24/7 Championship on RAW.

During the match, Cedric Alexander came out and pinned Benjamin to win the WWE 24/7 Championship.

After this, Alexander successfully defended the Title against Akira Tozawa in a proper match.

Alexander was celebrating his win after the match and Benjamin attacked him out of nowhere and pinned him to win the Title back.