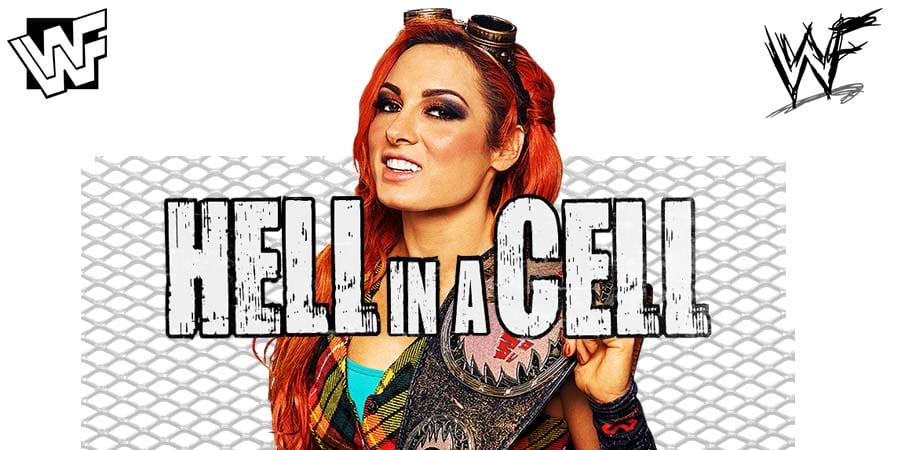 – The Legion of Doom defeated The Godwinns

There’s speculation going on that Seth Rollins and Becky Lynch are going to lose their respective Titles at next month’s Hell In A Cell 2019 PPV.

This comes after multiple hints being given about Becky moving to SmackDown after the Draft (Becky has been featured in multiple SmackDown ads on FOX).

With Becky being engaged to Rollins, there’s speculation that WWE is going to draft Rollins to SmackDown as well so that the couple can be together on the road.

If both Becky & Seth are moving to SmackDown, it makes a lot of sense that they’ll drop their Titles at Hell In A Cell 2019.