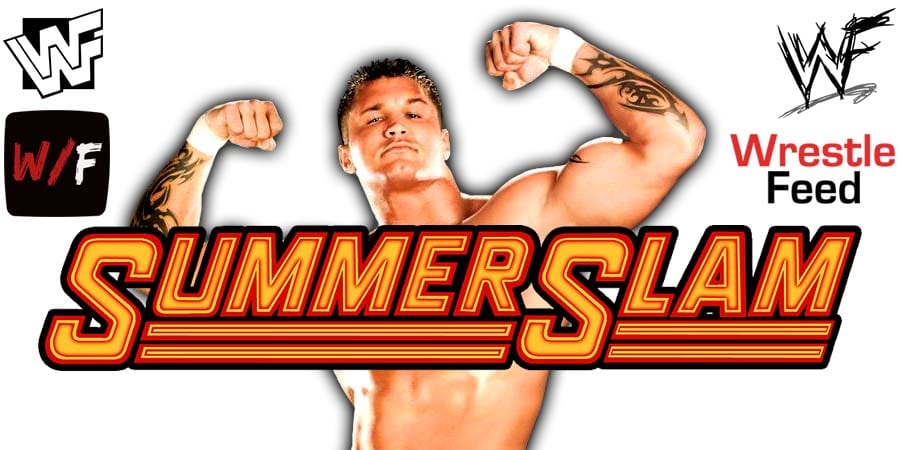 In their preview for next week’s RAW, WWE revealed that “The Legend Killer” Randy Orton will kick off the show and reveal his next target.

His next target is expected to be Drew McIntyre, as current plan is for Orton to go after the WWE Championship at SummerSlam 2020.

Another SummerSlam title picture will be made clear, when a triple threat tag team match to crown the #1 contender for the RAW Tag Team Championship takes place.

The Viking Raiders vs. Andrade & Angel Garza vs. Ricochet & Cedric Alexander will take place on the next episode of RAW, with the winners facing The Street Profits for the RAW Tag Team Titles at SummerSlam 2020.

Also on RAW, Sasha Banks vs. Asuka for the RAW Women’s Championship and Drew McIntyre vs. Dolph Ziggler (with a stipulation from McIntyre) for the WWE Championship will take place.