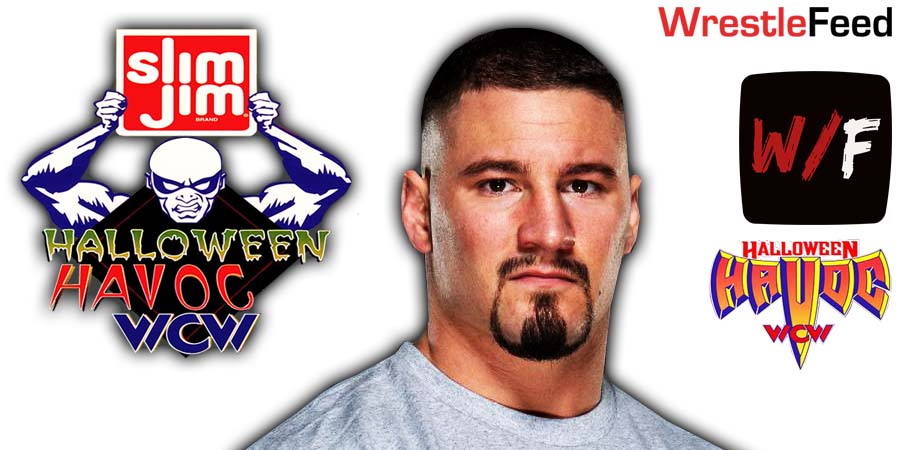 The Halloween Havoc 2021 special edition of NXT will air tonight on the USA Network.

According to the betting odds, Bron Breakker (son of Rick Steiner) is expected to defeat Tommaso Ciampa to win the NXT Championship in tonight’s main event.

Wrestlevotes also confirmed it with the following update:

“Source states that tonight’s Halloween Havoc looks to be the launching of the Bron Breakker era in NXT. At the same time, Tommaso Ciampa’s run in NXT could be winding down. As evident, the youth movement within 2.0 continues.”

Below are the betting odds for tonight’s matches: