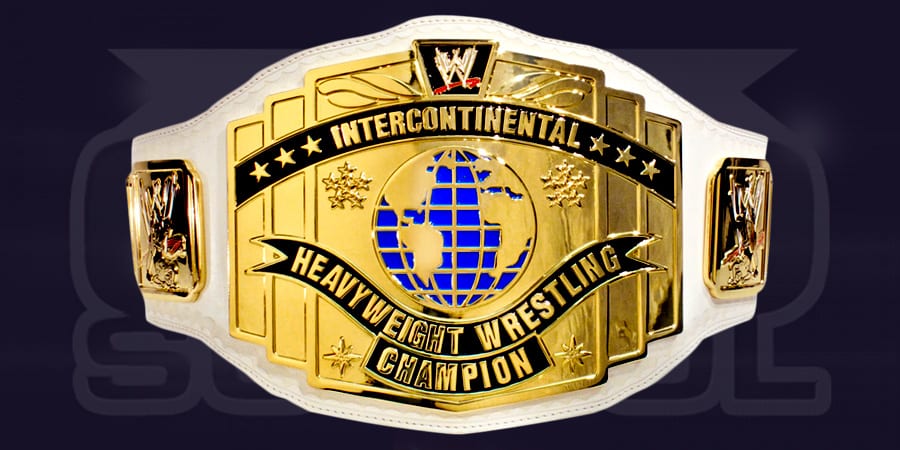 As we noted last night on WWE Raw, Elimination Chamber is returning as the second PPV for the month of May. It will take place in The American Bank Center in Corpus Christi on May 31. WWE officials made this decision within the last few days & the talents backstage at Raw were surprised by the announcement. One of the reasons why Elimination Chamber returned is that the American Bank Center didn’t had any renovations done as of late, so the Chamber can still be assembled at that venue. WWE announced on it’s website that the WWE Tag Team Titles and the vacant Intercontinental Title will be defended inside the Elimination Chamber. Below is the statement from WWE.com staff:

The anticipated, must-see WWE Elimination Chamber 2015 event will emanate from Corpus Christi, Texas, where the WWE Tag Team Championships and the newly vacant Intercontinental Championship will be defended inside the infamous structure. Stay with WWE.com for more updates and the latest news on U.S. Champion John Cena’s opponent, a WWE World Heavyweight Championship defense and more.