1. Mr. Perfect vs. Doink The Clown

WWE Backlash is quickly approaching, and with every week passing, the scene on RAW and SmackDown is heating up. So far, three matches have been announced for the show, which are Drew McIntyre vs. Bobby Lashley for the WWE Championship, Braun Strowman vs. The Miz & John Morrison in a 1 on 2 Handicap Match for the Universal Championship, and Edge vs. Randy Orton.

The pay-per-view will feature more matches, and we may be in for some Title changes on it as well. While some Titles may change hands at Backlash, some could change hands before it.

Here are two Title changes that might take place by Backlash 2020: 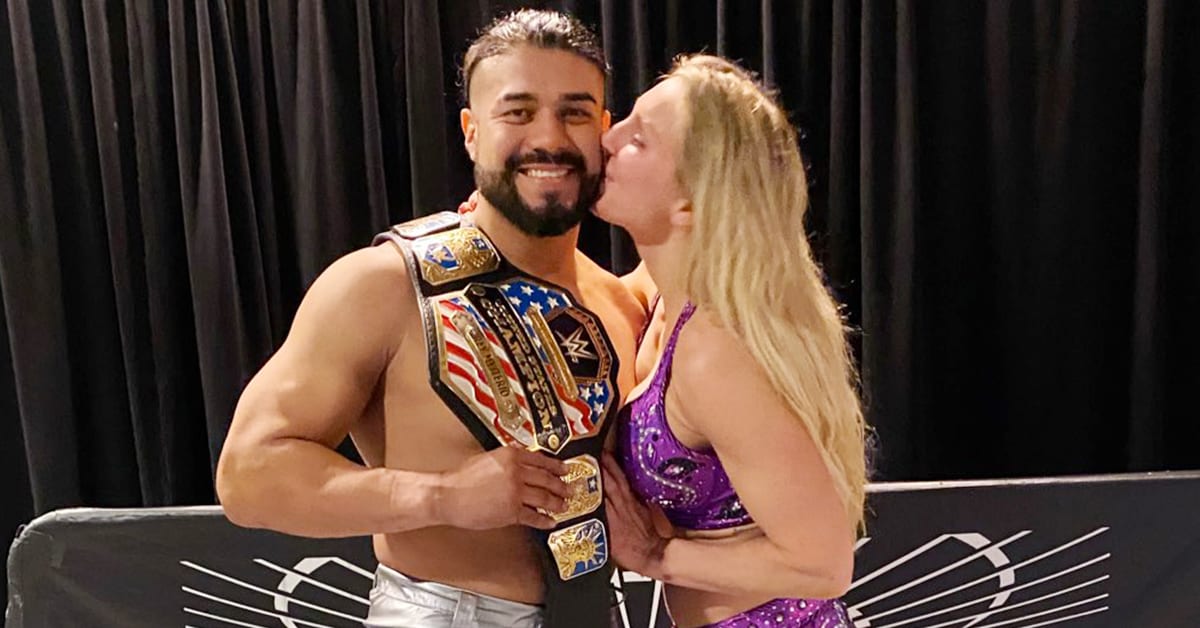 Apollo Crews pinned United States Champion Andrade in a 6-Man Tag Team match on an episode of RAW last month, and later got a shot at his Title on the same night.

However, he lost the match and suffered a (kayfabe) knee injury in the process. Crews returned from injury on last week’s RAW, and attacked Andrade during the Kevin Owens Show.

Crew and Andrade are set for a rematch on this week’s episode of RAW. There’s a possibility that Crews finally dethrones Andrade as the United States Champion on RAW. Even if he doesn’t do it on RAW, there are chances for a third encounter between them at Backlash.

WWE isn’t doing much with Andrade as United States Champion, so it might be time for him to drop the Title.

We also noted earlier that WWE is planning to introduce new designs for two of their Titles. It could be possible that the United States Championship gets a makeover after Crews wins it.