Below are the complete results from this week’s episode of NXT:

– NXT kicked off with Toxic Attraction. NXT Women’s Champion Mandy Rose said she will be watching NXT Deadline closely to see who will be her next challenger. Gigi Dolin & Jacy Jayne said they will be focusing on becoming NXT Women’s Tag Team Champions again.

NXT Women’s Tag Team Champions Katana Chance & Kayden Carter came out. They said that Toxic Attraction is a trainwreck waiting to happen and that Gigi & Jacy spend all their time protecting Mandy because she will have no use for them when she loses her Title.

A brawl broke out between both sides with Toxic Attraction standing tall.

– Javier Bernal has a list of 1,347 possible opponents. His list includes Drake because he didn’t like his last album and Elon Musk because he doesn’t want to pay $8 for a Blue Checkmark on Twitter.

After the match, The Creed Brothers challenged Indus Sher to a match at NXT Deadline.

– Reggie (former 24/7 Champion from the WWE main roster) is now in NXT and is revealed to be Scrypts. 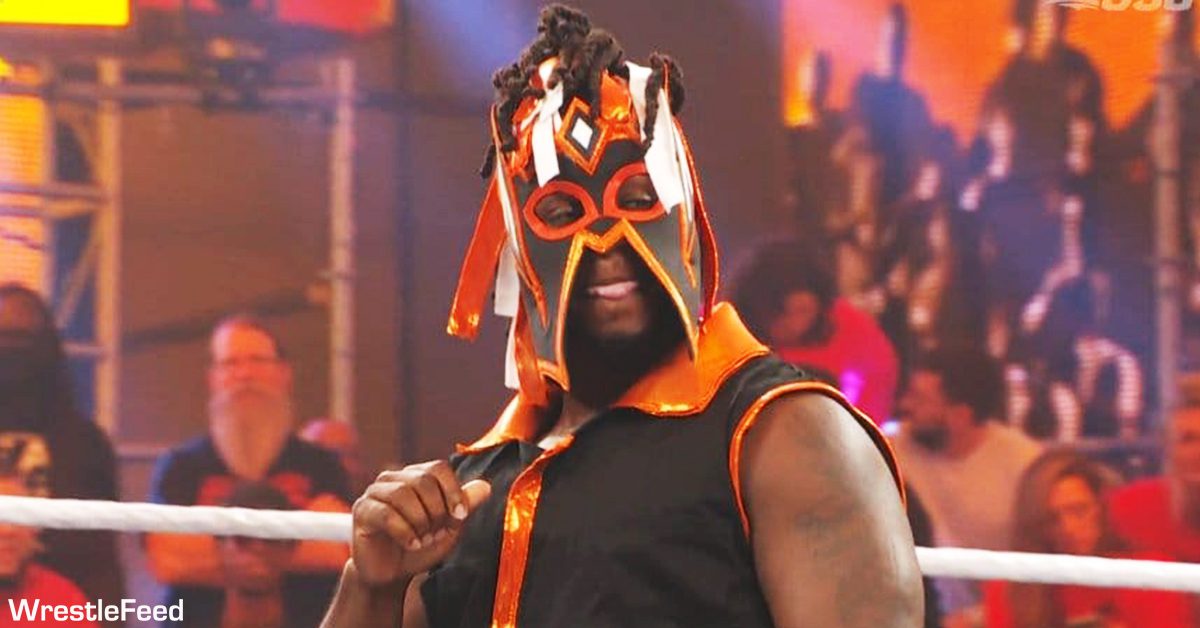 – Schism doesn’t want to celebrate Thanksgiving, and want to start a new ceremony called Schism Invictus. They pick someone out of the crowd and give him hugs and thank him for his sacrifice. Joe Gacy slammed a man through a Table.

After the match, WWE main roster wrestler T-BAR returned to NXT and is now going by the name Dijak. He attacked Wes and took him out.

T-Bar is dead and gone, Dijak is back in NXT and is coming for Wes Lee's North American Championship 💪.#WWE #WWENXT #Dijak pic.twitter.com/Da34GvBMXI

The Giant vs. Meng