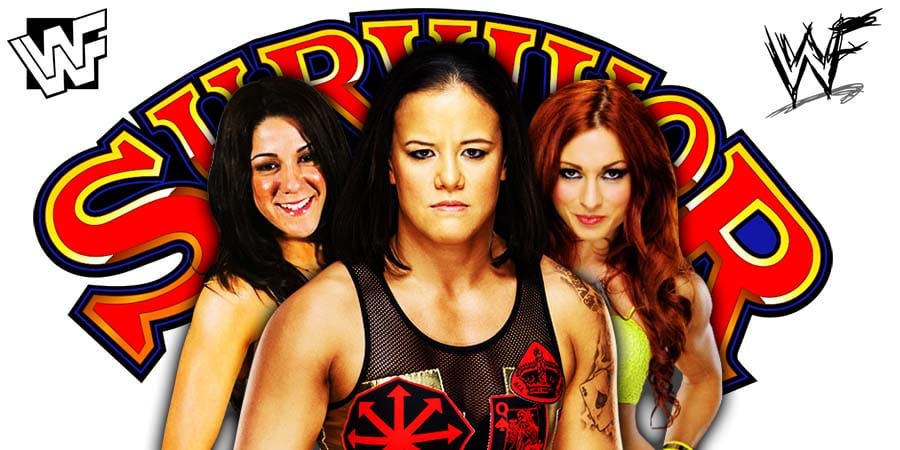 2. The Barbarian vs. Red Tyler

5. Legion of Doom vs. Orient Express

According to the Wrestling Observer, WWE has plans to call-up NXT Women’s Champion Shayna Baszler (age 39) to the WWE Main Roster and they have big plans for her:

“She is earmarked in 2020. You know, again, because of NXT going to USA Network, everything’s out the window. Before NXT was on USA she was being groomed for the main roster and she was going to be a star on the main roster. They thought very, very highly of her and obviously they still think very highly of her because she’s had the Women’s Championship in NXT for a long time.

According to Slice Wrestling, WWE is interested in signing ROH wrestler Jeff Cobb. Cobb’s contract with Ring Of Honor Wrestling expires at the end of this year and WWE officials are looking to bring him in after WrestleMania 36 (that’s when some top NXT stars will be brought to RAW & SmackDown).