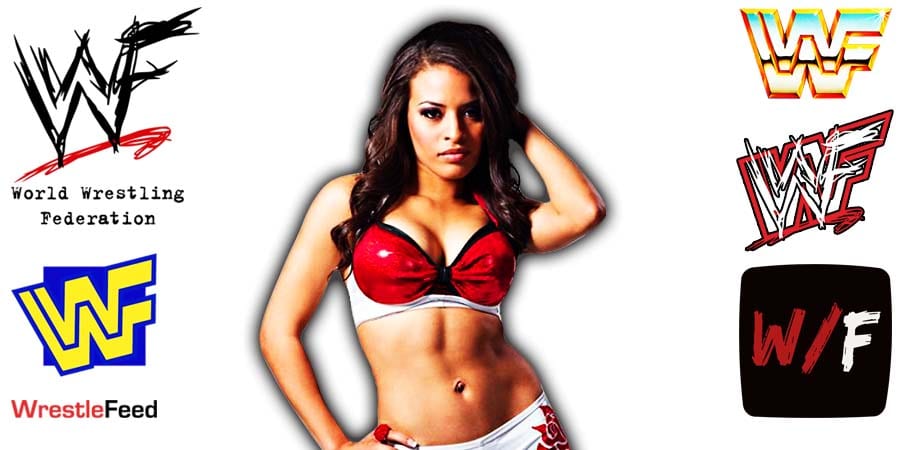 – The Season Premiere of SmackDown kicked off with Triple H welcoming the fans to the show. This was HHH’s 1st appearance on WWE TV since WrestleMania 38.

– Paul Heyman says that Logan Paul is this generation’s Mr. T and Cyndi Lauper. When it came time to figure out which celebrity Roman Reigns wanted to smash, they first considered Jordan Pederson or Ben Shapiro, but neither of them are fighters and Logan was left.

Heyman said that Logan will have a lot of content for his YouTube channel after Roman leaves him bedridden in a hospital.

Logan asked after he gets smashed by the Tribal Chief, will it be Roman or Jey Uso. Roman glared at Jey, but Sami Zayn tried to keep the peace and said that Logan is a #2 and will be stepped on by Roman, while The Bloodline remains.

– In a backstage segment, Sami Zayn called Jey Uso a hothead and Roman Reigns agreed that Jey has always been a hothead. Roman said it’s no longer his problem, it’s Sami’s problem now.

– Legado Del Fantasma (Santos Escobar, Joaquin Wilde & Raul Mendoza) debuted on the WWE main roster and attacked Hit Row. Elektra Lopez is no longer in this stable and has been replaced by the returning Zelina Vega, who is sporting a blonde look now.

– A vignette is shown for The White Rabbit and it points to tomorrow at Extreme Rules.

– Karrion Kross came to the ring and was attacked by Drew McIntyre. Kross whipped McIntyre with a strap to stand tall.

– The Viking Raiders said that fools confused their absence with weakness and that they have only grown stronger as a woman prays to Valhalla.

– Max Dupri beat down the Maximum Male Models. He said that he gave them gold and they turned it into trash. He is back to being L.A. Knight again.

Sheamus said Gunther tapped out when he had him in his Submission, but the Referee said he didn’t.

This episode was pre-taped at the University in Valparaiso, Indiana and featured matches & storyline segments on the road to the ‘WWF In Your House 4: Great White North’ PPV.

Marty Jannetty vs. The Brooklyn Brawler