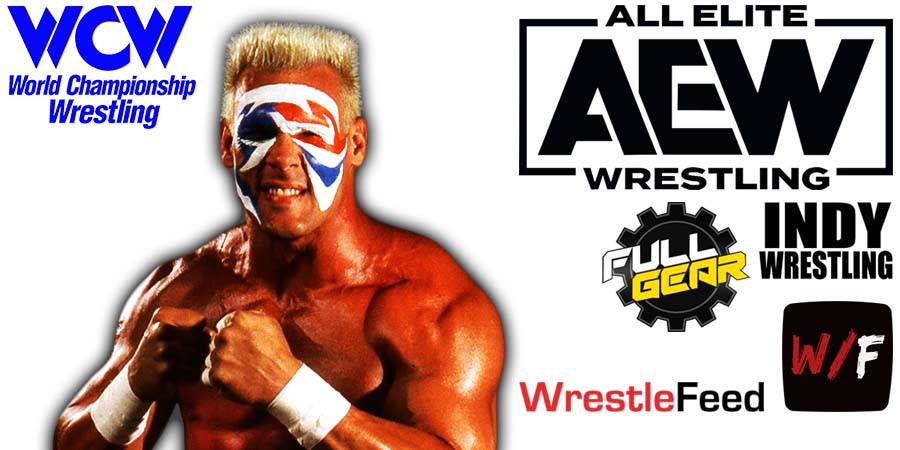 On tonight’s episode of AEW Dynamite, Saraya (fka Paige in WWE) confirmed that she has been cleared to wrestle and her first match in 5 years will take place at the AEW Full Gear 2022 pay-per-view.

Below is the updated match-card for this November 19th PPV:

On this day in Pro Wrestling history on November 9, 2008, Total Nonstop Action aired ‘TNA Turning Point 2008’ LIVE on PPV from the Impact Zone in Orlando, Florida.

This was the first pay-per-view to feature The Main Event Mafia, arguably the most successful faction in TNA history.