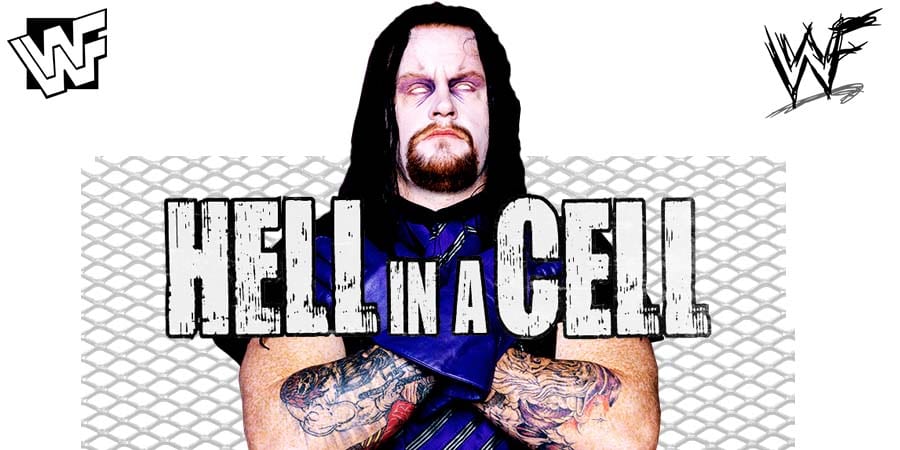 WWE’s annual Hell In A Cell pay-per-view is less than a week away and it promises to be an exciting night of wrestling. Both RAW and SmackDown have been on fire these past few weeks and will be having a number of intriguing matches going into the event.

One of the most anticipated matches heading into the event is Seth Rollins vs. “The Fiend” Bray Wyatt for the Universal Championship inside Hell In A Cell. Rollins will finally get the chance to face Wyatt properly as he’s been playing mind games with Rollins since Clash Of Champions.

3. The Undertaker Shows Up 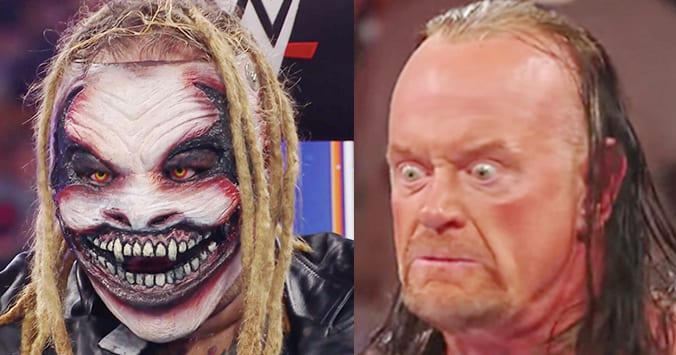 One of the craziest things which could happen at Hell In A Cell this Sunday is The Undertaker appearing during Seth Rollins vs. “The Fiend” Bray Wyatt. WWE has been doing unexpected things lately so you can never say never. Moreover, the company has been successfully keeping returns a secret lately so we could see more of them in the future.

The Phenom vs. The Fiend is a match every wrestling fan would love to see. With the Crown Jewel 2019 pay-per-view coming up this month, WWE may set up the match there. Both the wrestlers are being advertised for the event. WWE holds some of the biggest matches in Saudi Arabia, so this might become one of them.

The Fiend has been going after legends since his debut. He even attacked The Undertaker’s brother, Kane, a couple of weeks ago. WWE can go with an angle where The Deadman shows up and costs The Fiend his match against Rollins as a revenge for what he did to Kane.

The match will not only make the Crown Jewel 2019 match-card star-studded, but it will also be the perfect bout for a pay-per-view that’s going to take place on Halloween.

If not at Crown Jewel 2019, it would be a perfect way to plant seeds for a potential bout between the two at WrestleMania 36.