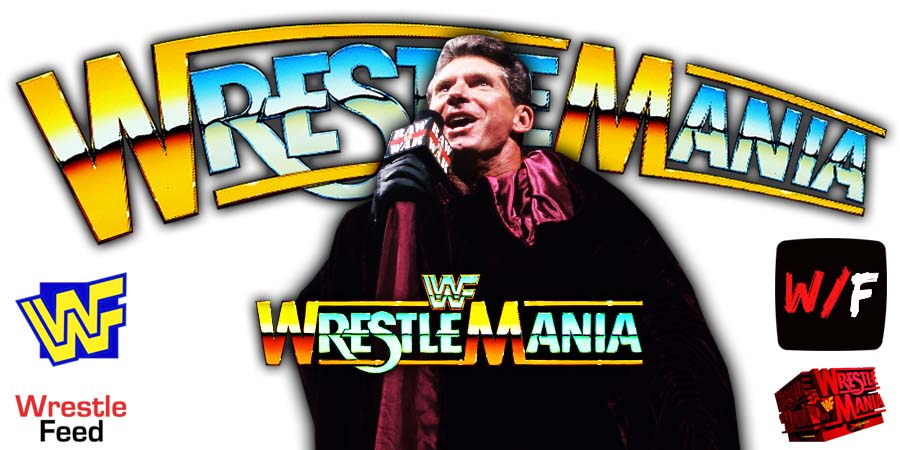 WrestleMania 38 was the highest grossing event in WWE history so far. Below are some interesting stats from Night 2 of this event:

– Randy Orton made history by becoming the 1st man to walk into WrestleMania while holding the following Titles:

– The Undertaker made his record 29th WrestleMania entrance, more than any wrestler in history.

– Vince’s 0-4 WrestleMania losing streak came to an end when he pinned Pat McAfee.

– Stone Cold Steve Austin hit Vince McMahon with a Stunner at WrestleMania after 15 years. The last time Austin stunned Vince at a WrestleMania, it was 2007.

– Roman Reigns is now the only man who has pinned The Undertaker, Brock Lesnar, Triple H & Edge at WrestleMania.

He was first called “Puke”, because he could vomit on demand, as famously presented in the infamous documentary “Beyond the Mat”.

During his 1998-1999 WWF stint, Droz became a member of The Legion of Doom, joining Road Warrior Animal & Road Warrior Hawk.

He suffered a career-ending-injury in a match against D’Lo Brown on October 5, 1999 and is unfortunately wheelchair-bound ever since.