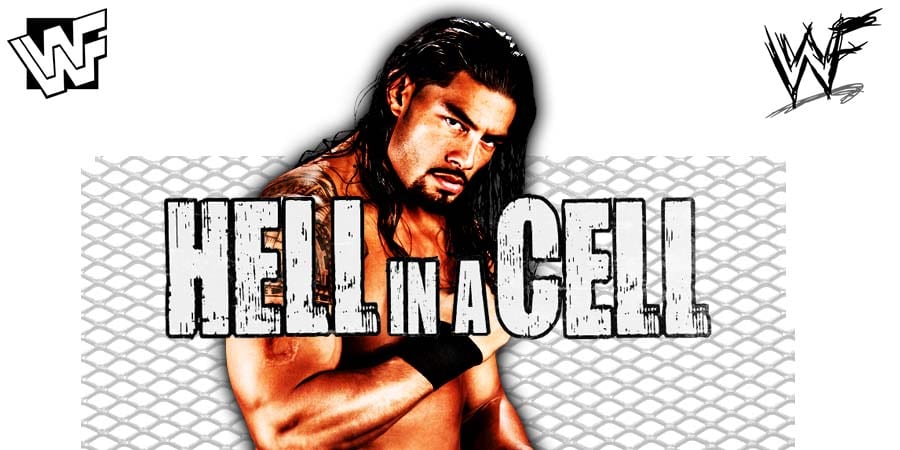 WWE is wasting no time when it comes to pay-per-views. With just under a month passed since Clash Of Champions, they’re back at it again with Hell In A Cell 2019 coming to us this Sunday night from the Golden 1 Center in Sacramento, California.

It seems that the WWE Universe is pretty peeved by the fact that there hasn’t been a proper build up for this event. The company was so focused on the premiere week that they could not give enough time to Hell In A Cell 2019.

Bayley and Charlotte Flair will also settle their score from Clash Of Champions. The unlikely alliance of Roman Reigns and Daniel Bryan will also go against Erick Rowan and Harper.

So without any further ado, let’s take a look at 4 things that could happen at Hell In A Cell 2019. 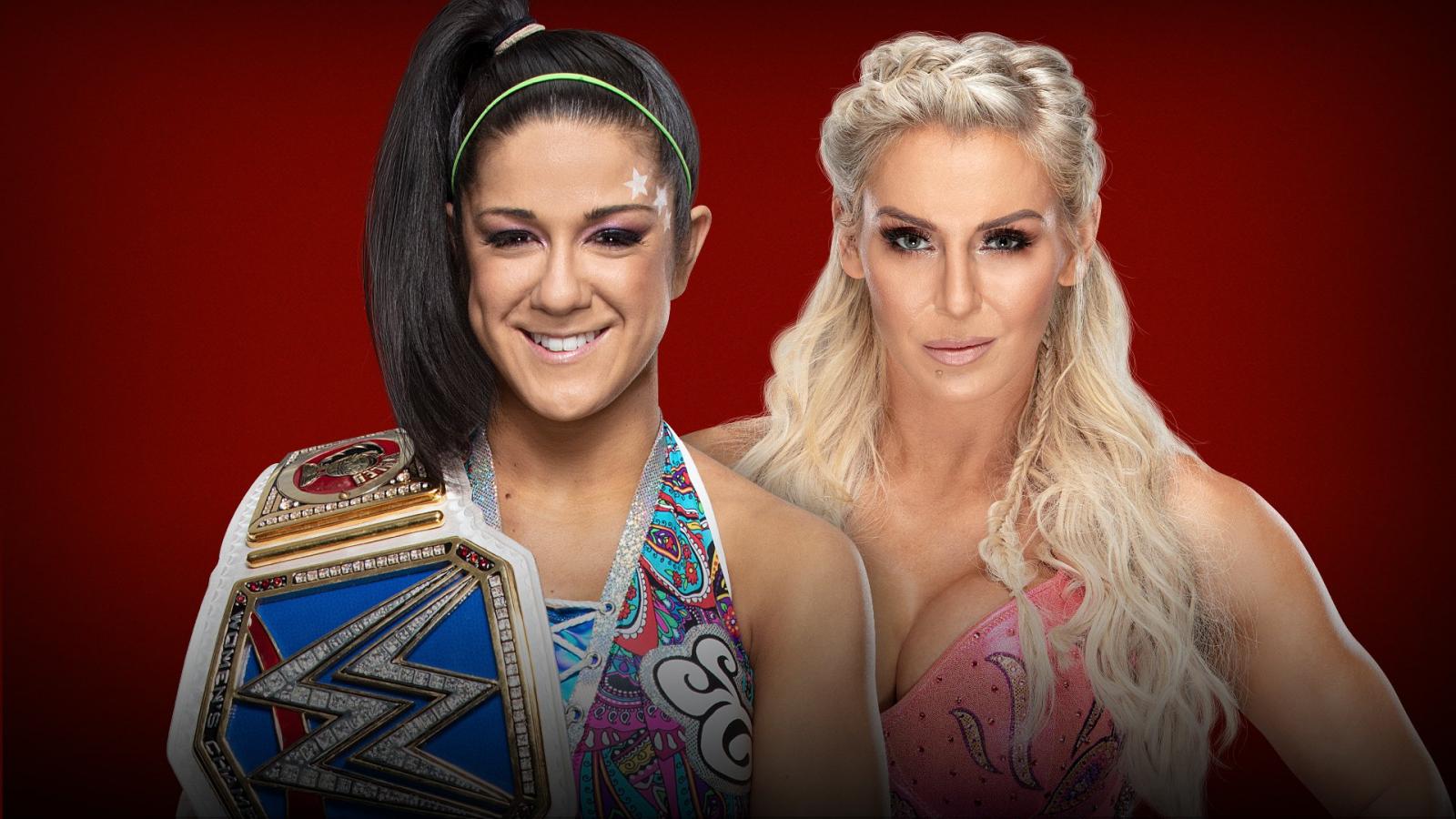 After they faced off in a tag team match at SmackDown’s premiere on FOX and Charlotte made Bayley tap out, WWE announced that Charlotte Flair and Bayley will go head-to-head for the SmackDown Women’s Championship at Hell In A Cell 2019.

Flair and Bayley finally got their hands on each other at Clash Of Champions last month where Bayley did something she had never done before. Just when The Queen was overpowering the SmackDown Women’s Champion, Bayley exposed the turnbuckle and pulled her down into it to get the win.

Bayley has had a magnificent title reign and it might continue after Hell In A Cell 2019 as well. Bayley’s new attitude as a heel has made her a more legitimate champion which is why the WWE Universe would like to see her more.

Moreover, Becky Lynch is expected to move to SmackDown during the draft and WWE would be looking to have a singles rivalry between the SmackDown Women’s Champion and The Man on the blue brand.