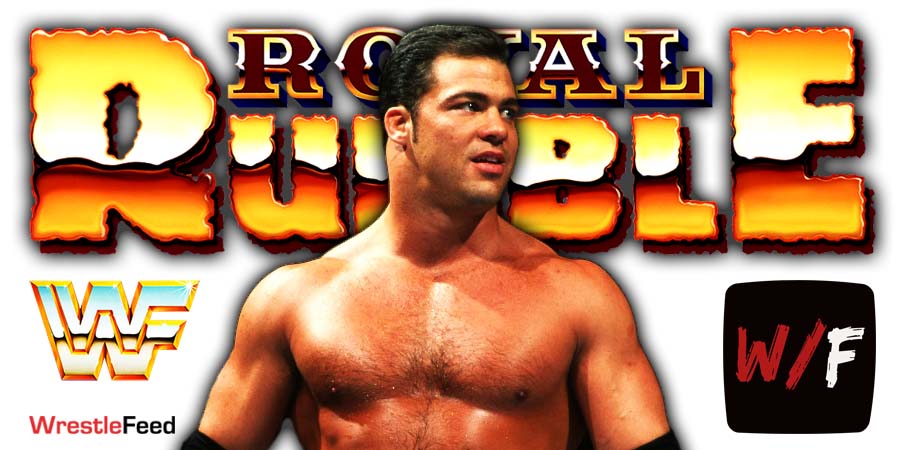 According to PWInsider, the following 4 WWE Hall Of Famers are in St. Louis for the Royal Rumble 2022 weekend:

However, they are not there to participate in any Royal Rumble matches.

WWE has plans to film new Table For 3 episodes and WWE 24 content, so they will be filmed for that.

Also, Lawler & JBL will most likely be a part of the Royal Rumble Kickoff Show.

The Undertaker is also in St. Louis right now, as his wife Michelle McCool will compete in the Women’s Royal Rumble. Apart from that, The American Badass will also be filming WWE Network content.

Also Read: Jeff Hardy Has Turned Down A WWE Hall Of Fame Induction

– Abdullah the Butcher vs. Randy Hogan

– Barry Windham vs The Junkyard Dog