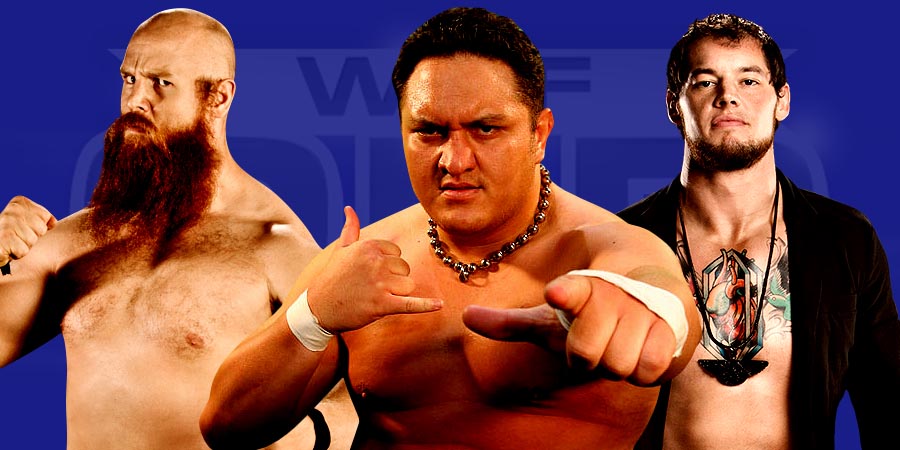 Dean Ambrose, Roman Reigns & a mystery partner are scheduled to face the Wyatt Family at Night of Champions 2015.

With the addition of Braun Strowman, Wyatt Family is stronger than ever. The question remains who will team up with Dean Ambrose & Roman Reigns to face the Wyatts? Let us take a look at 5 possible tag tag team partners for Ambrose & Reigns at Night of Champions 2015:

5. Baron Corbin
A pic has been circulating online which shows Baron Corbin as the mystery tag team partner. The pic was seen on WWE.com slider, but later got deleted. If this is true, is it the right decision? Corbin is currently a heel in NXT, and to call him up to the main roster & team him up with babyfaces just doesn’t look right. If he was a babyface, then the decision of bringing-in a super heavyweight, dominant wrestler would be great. Below is the pic: 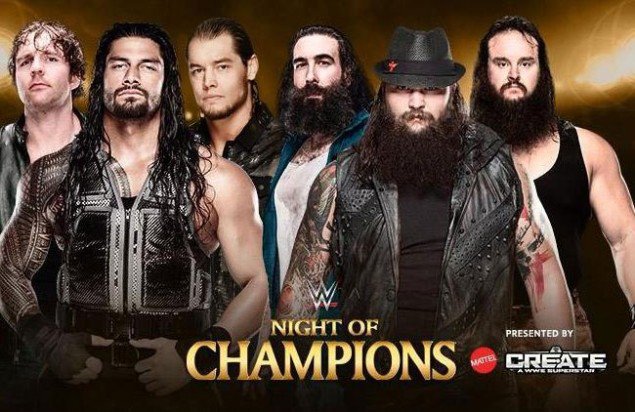