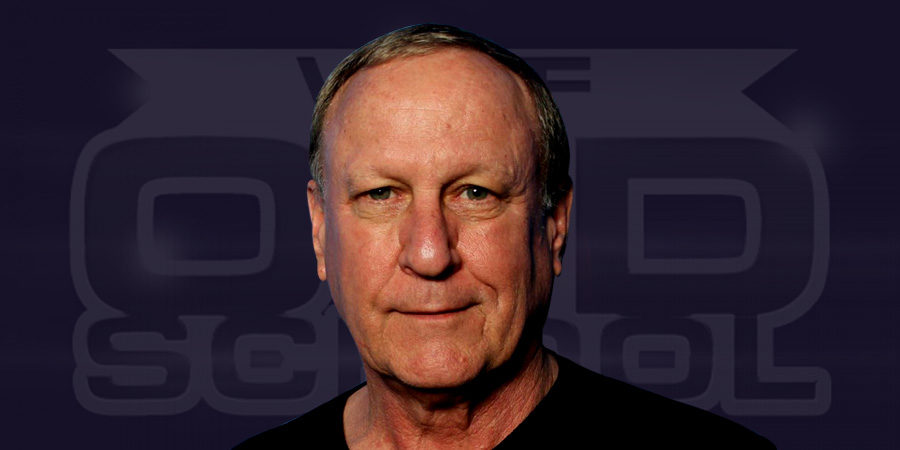 TNA Wrestling has announced that referee Earl Hebner will be inducted into the TNA Hall of Fame.

Earl Hebner is an old school referee who has worked for almost all the major promotions in the world: Jim Crockett Promoitons, WWF/E, TNA Wrestling.