The world of Pro-Wrestling is filled with a lot of hot talent. Let us take a look at the Top 10 Hottest Wives of Pro-Wrestlers. 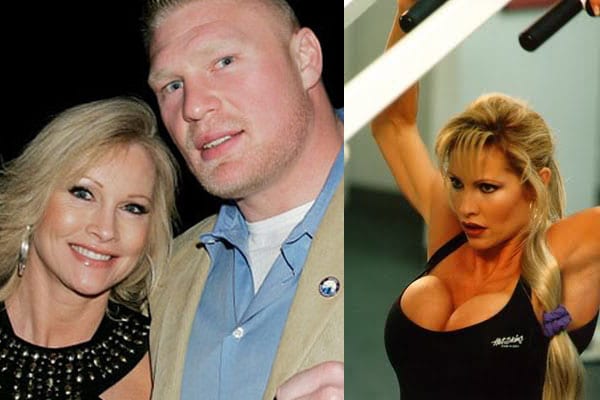 Sable first got married in 1986, but her husband died in a drunk driving accident in 1991. She then married pro-wrestler Marc Mero in 1994. In 2003, she met Brock Lesnar in the WWE. In a shocking move and after 10 years of marriage to wrestler Marc Mero, whom she managed in real life, she got a divorce to be with Lesnar. She is 10 years older than Lesnar! 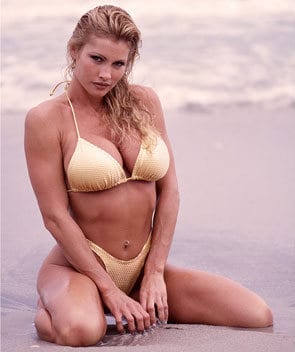 She then started dating Brock Lesnar and they got married in 2006 and have been together ever since. She was considered a s*x symbol of the 90s era and even featured on the cover of Playboy three times. She was the second WWF Women’s Champion, before becoming a heel and leaving the company. She returned briefly in 2003, before fully retiring in 2007. 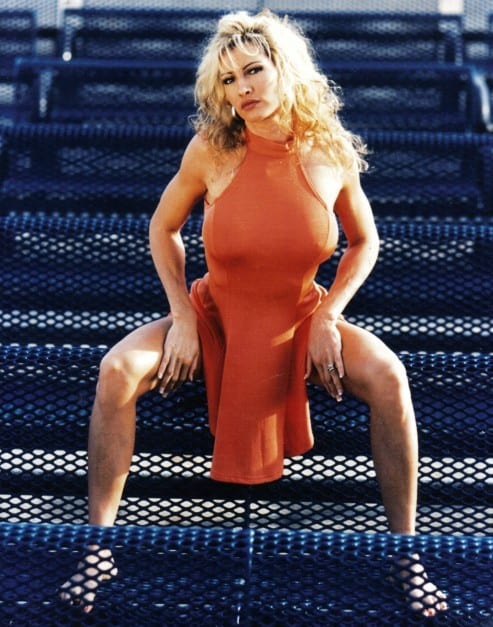 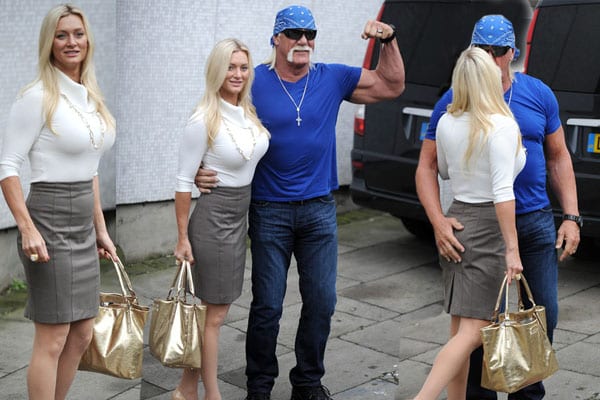 Hulk Hogan was married to Linda Claridge for 24 years but they split in 2007. Hogan then married Jennifer McDaniel in 2010 and have been together ever since. Both Jennifer and Hogan are fitness freaks, and are often spotted hitting the gym together. She was there with him even after the Heather Cole s*x tape release in 2012. 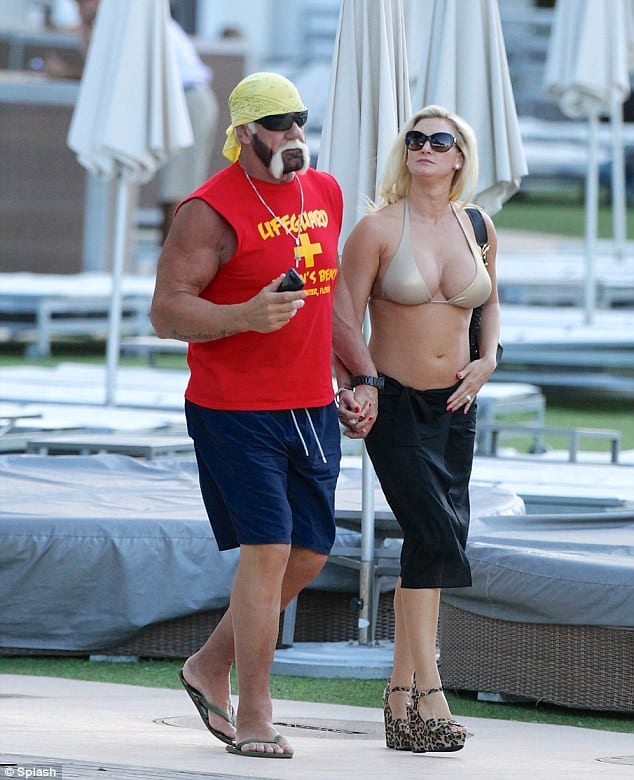 Jennifer was seen on WWE TV at the WWE Hall of Fame 2014 event, and then in a backstage clip on WWE 24’s first episode which was based on WrestleMania 30. Jennifer has Hogan’s birth name Terry tattooed on her left wrist and is always found side by side with her husband.

Here’s what the Hall of Famer had to say about his lovely wife –
“I’ve been with Jennifer seven years now — married for four — and she’s younger than me, which is way cool,” He told Huff Post. “I’m sixty years young and she’s thirty-nine, so it was a little weird at first, but I’m cool with it.” 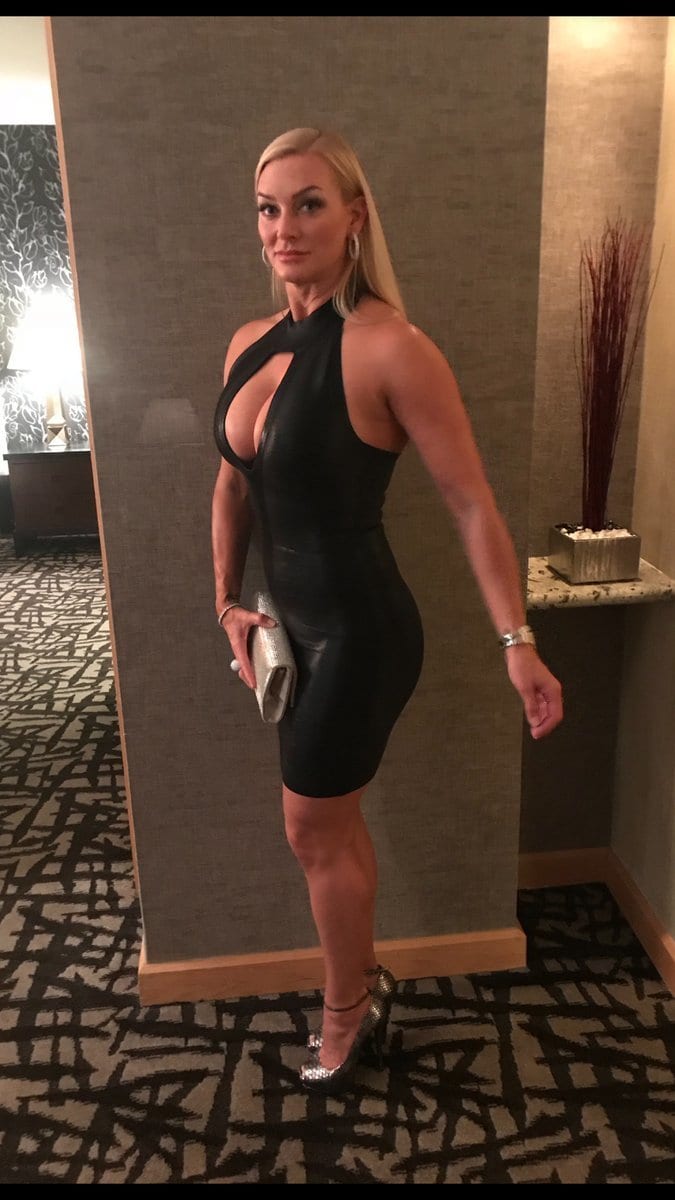