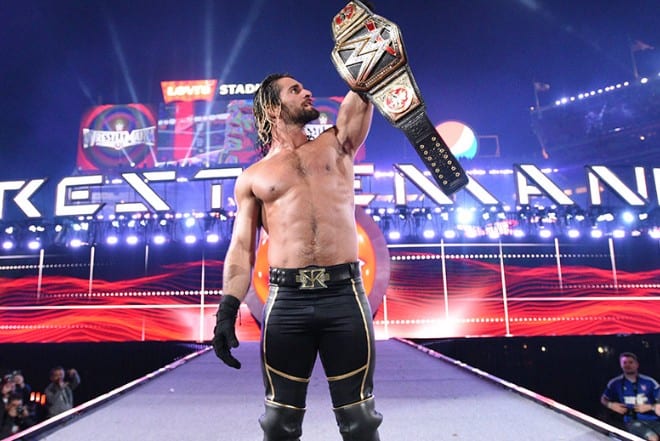 Tonight is a big night as it’s Raw after WrestleMania! Tonight’s WWE Raw will air live from the SAP Center in San Jose, California.

All the big names are advertised on the show and here are 5 big reasons why you can’t miss tonight’s show.

5. Sting & The Undertaker Rumored To Appear

As of last week, both Sting and The Undertaker were booked to appear on tonight’s WWE Raw from San Jose. There is no official confirmation from WWE at the moment.

There’s no word yet on what their role will be but there’s some speculation that the officials could be working on a possible program between the 2 legends for WrestleMania 32 next year.

If they do appear tonight, it will be interesting to see how Sting handles his loss from last night at WrestleMania 31 and what’s next for Taker.