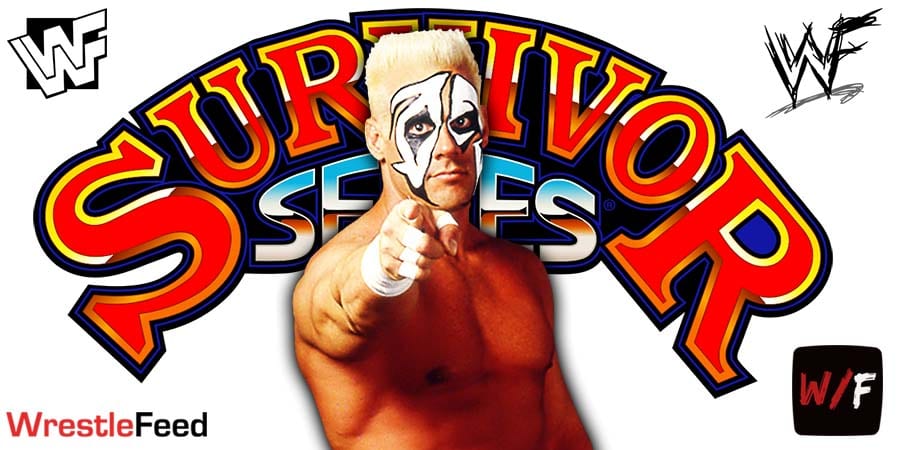 The Survivor Series 2020 pay-per-view will take place tonight at the WWE ThunderDome in Orlando, Florida. This will be the company’s last pay-per-view at the Amway Center for now.

The theme of this year’s show is RAW vs. SmackDown and the celebration of 30 years of The Undertaker in WWE.

With a stacked match-card for the event, there is potential for some shocking things to happen tonight.

5. Lana Ends Up As The Sole Survivor For Team RAW 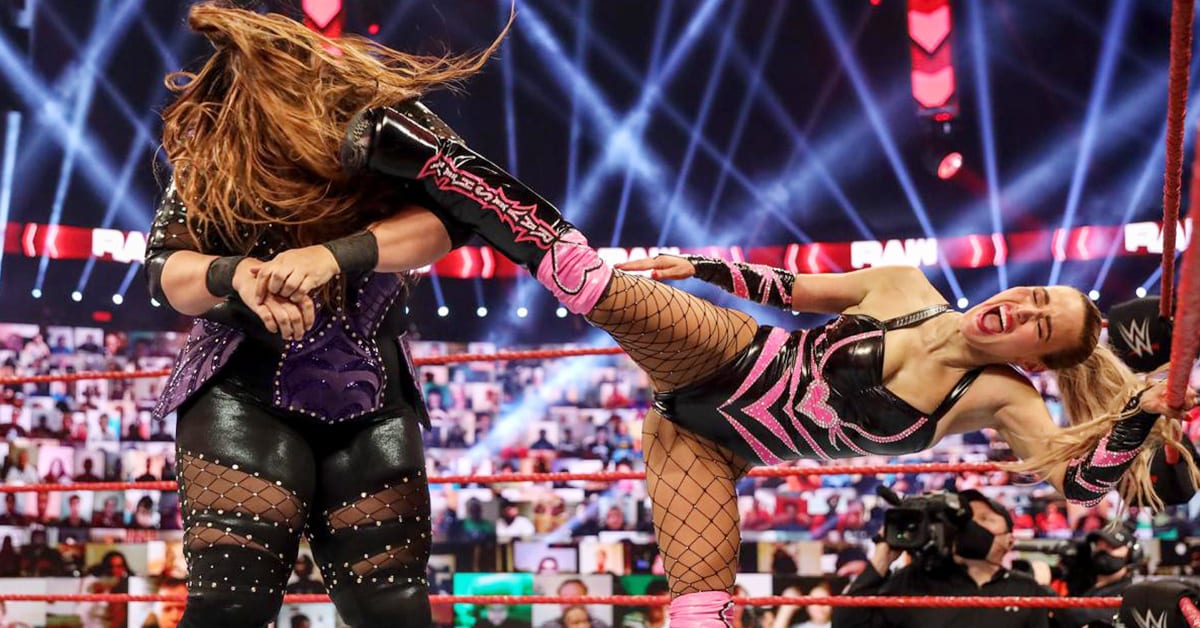 Lana is the weak link on RAW’s side, but she could end up being the sole survivor for them tonight. Either Lana could win the match against Team SmackDown, which is much better, or she could just put on a hard fight against them till the end.

There have been rumors about WWE wanting to give Lana a huge babyface push, so this moment could be the one to get her over with the fans.

Unless Nia Jax gets angry mid-match and puts Lana through the announce table, Lana has a chance to shock everyone with her performance in the match.