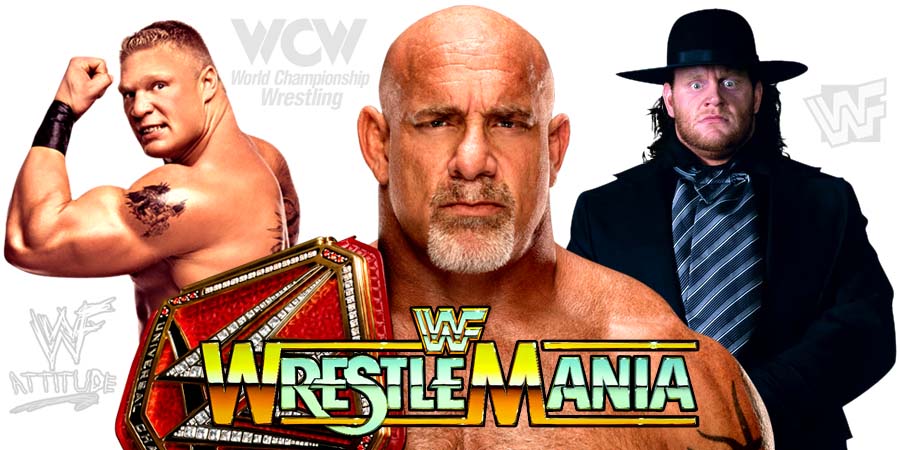 “The Ultimate Thrill Ride” WrestleMania 33 is only two weeks away and WWE is ready to shock the fans who think that the Show of Shows is going to be predictable.

With the top matches of the PPV set now, let’s take a look at 5 shocking things that might happen at WrestleMania 33:

After getting brutally assaulted by former WWE Champion AJ Styles on SmackDown Live, Shane McMahon announced that he’s going to face “The Phenomenal One” at WrestleMania 33. A stipulation is expected to get added to this match and it’ll most likely be “Falls Count Anywhere”. 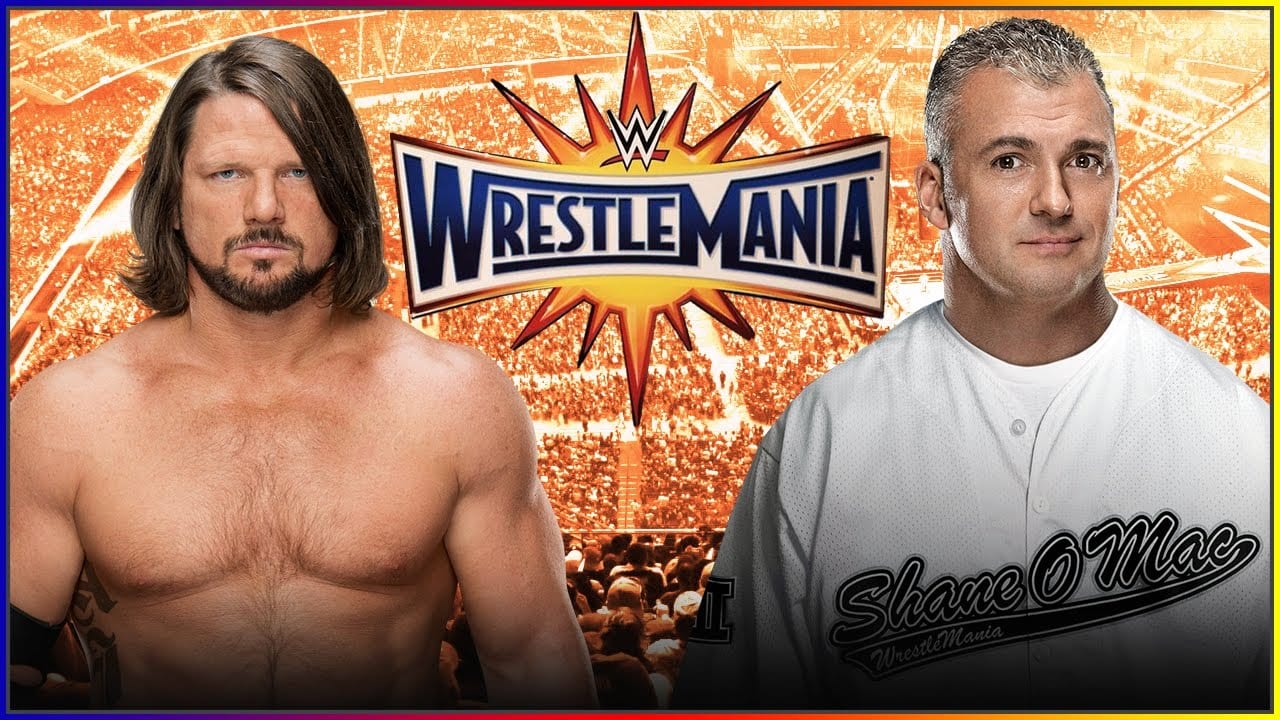 This match is expected to be Styles’ final match for the blue brand as he got fired from SmackDown Live and is rumored to join Raw after WrestleMania 33. With Shane O’Mac losing his only singles match since his return (at WrestleMania 32 to The Undertaker) and getting hurt during the Survivor Series elimination match, it wouldn’t be surprising if WWE books Shane to somehow defeat the former WWE Champion.

With WWE planning more big matches with Shane in the future, WWE might book him to win this one so in his future feuds it looks like he’s a legit threat to his opponent.