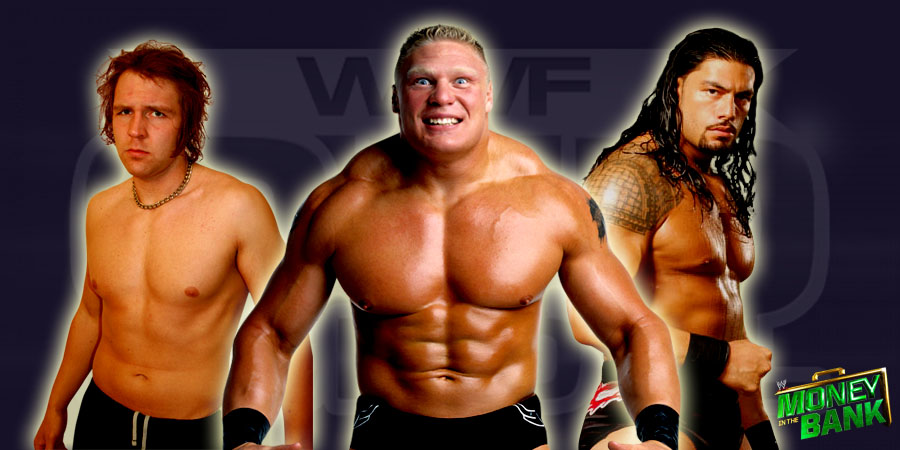 This year’s Royal Rumble winner Roman Reigns is also the favorite to win this year’s Money in the Bank ladder match for a WWE World Heavyweight Championship match contract.

There was some speculation that if Dean Ambrose captures the WWE World Title tonight, then Reigns might turn heel and cash in on his former Shield brother.