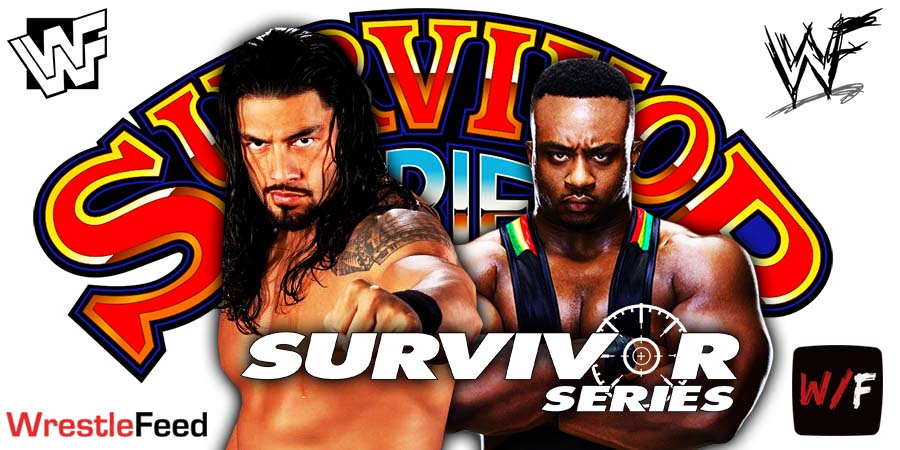 WWE will air their final pay-per-view of the year tonight – Survivor Series 2021.

The following matches have been announced for tonight’s pay-per-view:

Let’s take a look at 5 surprises that WWE may pull off tonight at Survivor Series 2021:

5. Jeff Hardy Is The Sole Survivor

He’s mostly used to put over younger talent these days. Some fans are okay with this decision, while others are not.

Hardy noted during a recent interview that he wants to do 2 things before he retires – face Roman Reigns and win the Universal Championship (a Title he has never competed for before).

For Hardy to return to the main event scene, he needs a big win and tonight’s match could help with that.

If Hardy helps Team SmackDown defeat Team RAW by being the sole survivor in the 5-on-5 Traditional Survivor Series Elimination match, then he can use this win to challenge Reigns as a legit contender.