#1 John Cena To Propose Nikki Bella After The Match

As we noted in the above point, Cena & Nikki are scheduled to win this match and then Cena will be taking time off from WWE programming.

But before that happens, WWE has something planned post-match which will be picked up by the mainstream media and that’s John Cena finally proposing to Nikki Bella in the middle of the ring at the Grandest Stage of them all, WrestleMania 33. 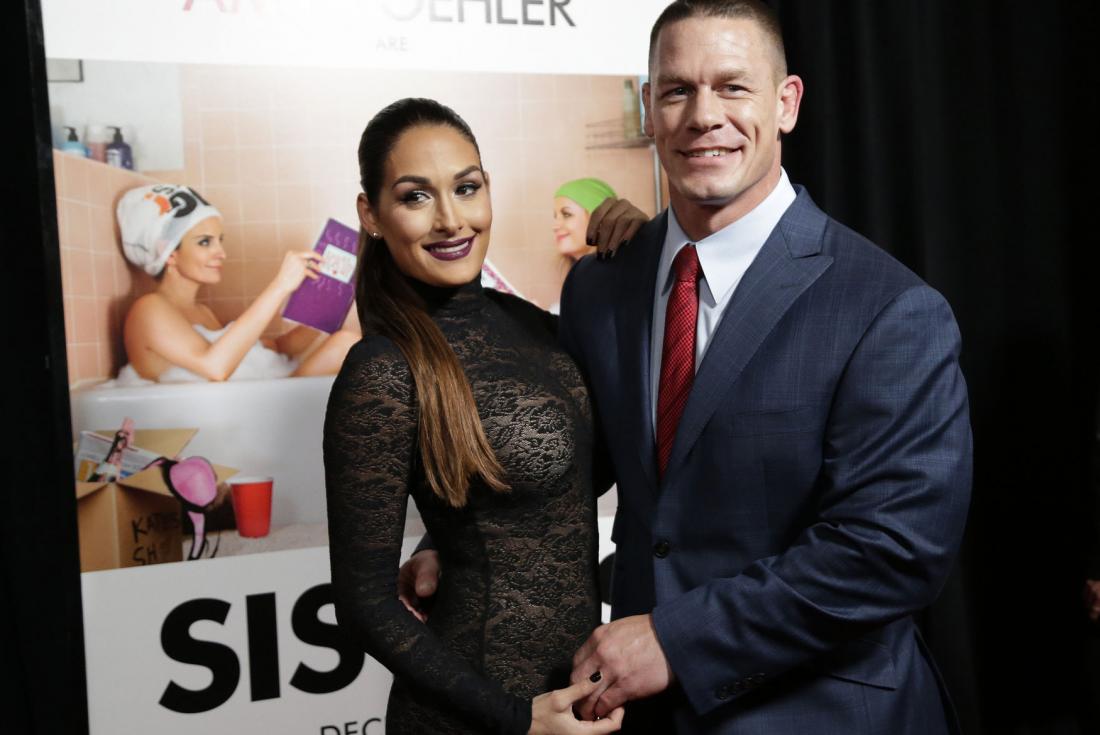 WWE has been building towards this moment since the Summer of last year when Carmella & Natalya mocked Nikki on SmackDown Live that Cena won’t propose to her. This trend was continued in the current Cena/Nikki and Miz/Maryse feud.

Below is what WWE Hall of Famer Jim Ross had to say about this: