2017 is about to end and the exciting “Road To WrestleMania” is about to begin. Let us take a look at 5 things that are expected to happen in WWE in January 2018.

5. Announcement On The Undertaker’s In-Ring Status

In the main event of WrestleMania 33, The Undertaker suffered his second loss at WrestleMania when he lost to “The Big Dog” Romain Reigns. After losing the match, Taker left his gear in the ring & speculation began that “The Deadman” has finally retired. However, WWE never confirmed The Undertaker’s retirement.

The Undertaker is now scheduled to return to WWE programming on the 25th anniversary episode of Raw on January 22nd and the fans should expect an announcement on The Phenom’s in-ring status in this highly anticipated return. 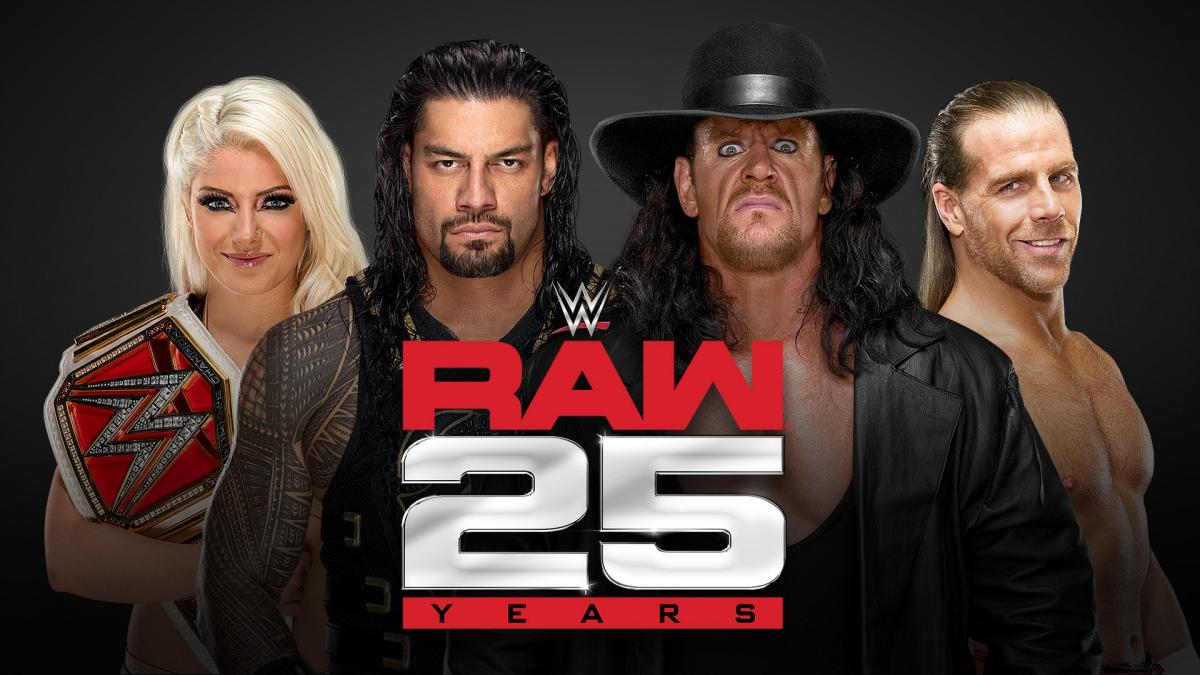 “The Beast Incarnate” Brock Lesnar will defend his Universal Championship against Kane & Braun Strowman in a Triple Threat match at Royal Rumble 2018 PPV.

Lesnar is currently expected to win this match and retain the Championship. Lesnar will then enter WrestleMania 34 as the Universal Champion. Lesnar will be the Champion for more than a year by then. 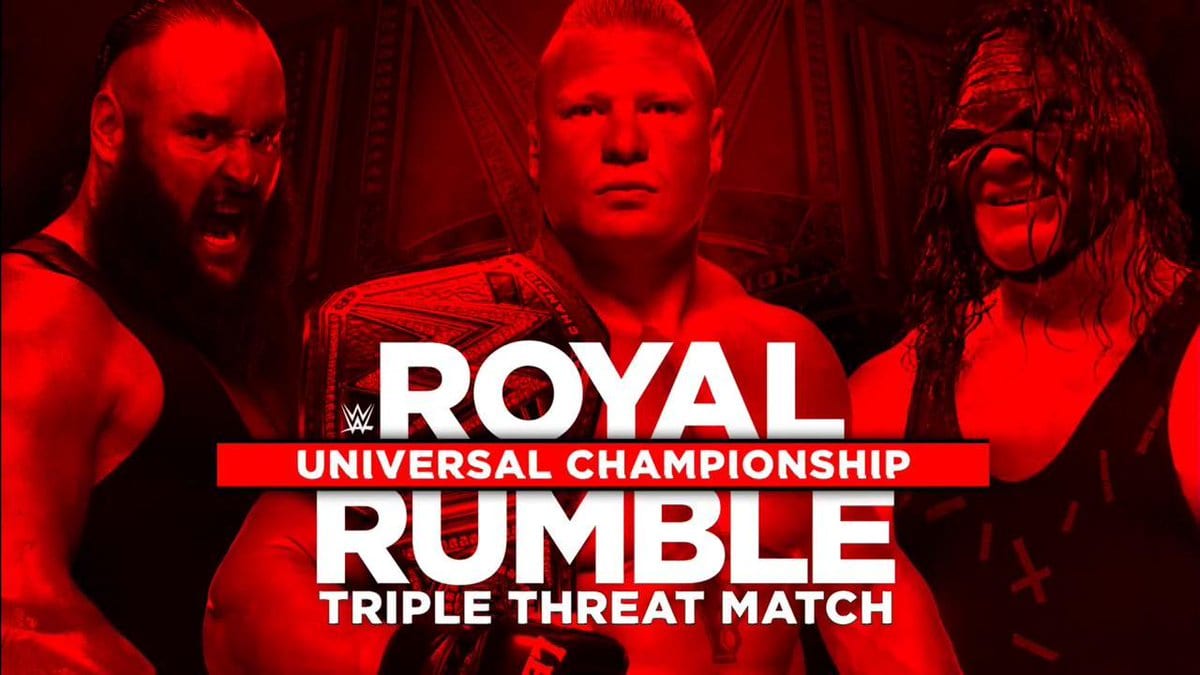 With the announcement of the first-ever Women’s Royal Rumble match in 2018, word going on is that former UFC Women’s Bantamweight Champion Ronda Rousey will make her WWE in-ring debut in this match as a surprise entrant.

Not only is she expected to be in this match, but word going on is that she’ll win it as well and then receive a Title match at WrestleMania 34.

Some female Legends and former Divas are expected to return during the Women’s Royal Rumble match as surprise entrants.

There's NOTHING @WWE women cannot do. It's been a long-time coming – can't wait for the FIRST EVER WOMENS #RoyalRumble! Now…where dem boots?

Old School WCW Legend and former Universal Champion Bill Goldberg is currently expected to return to WWE on the 25th anniversary edition of Raw as WWE officials are pulling out all the stops for this historic edition of Raw.

Goldberg last appeared in WWE after the post-WrestleMania 33 edition of Raw went off the air.