The go-home episode of RAW for The Horror Show at WWE Extreme Rules was taped last week at the Performance Center.

Tonight’s show is set to feature several grudge matches. Women’s Tag Team Champions Sasha Banks and Bayley will defend their Titles against The Kabuki Warriors, while Kevin Owens will take on Seth Rollins. Randy Orton will also battle 24/7 Champion R-Truth. A rematch between the team of Andrade & Angel Garza and The Viking Raiders has also been announced.

5. Randy Orton Destroys R-Truth, The Big Show Makes The Save 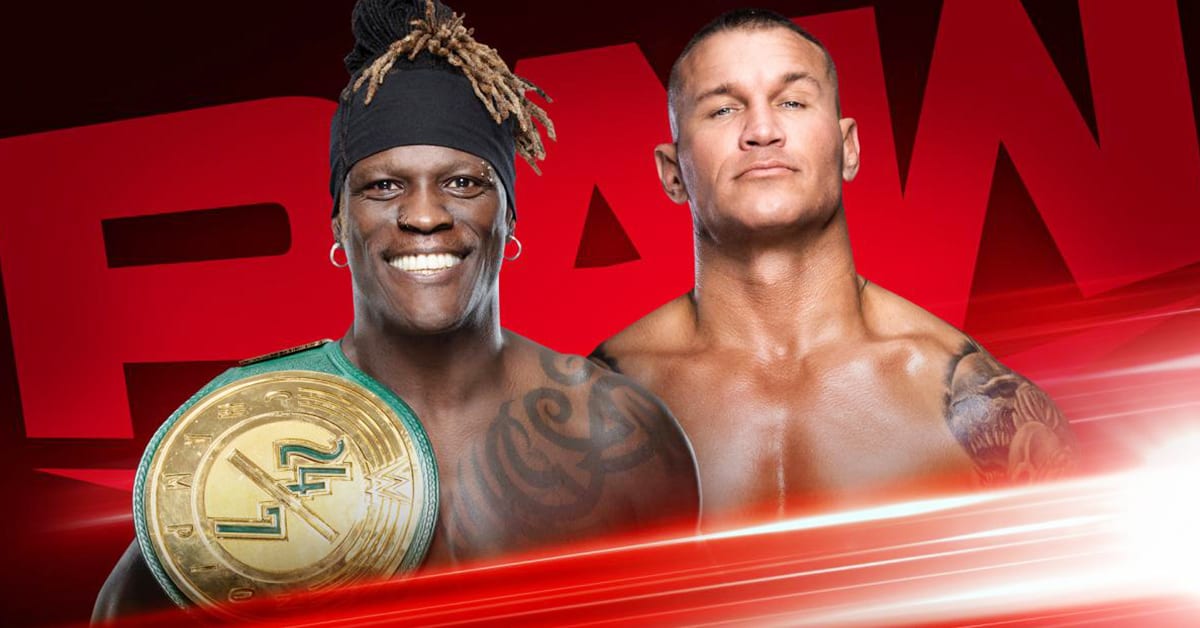 WWE 24/7 Champion R-Truth will face one of the biggest challenges of his career on tonight’s RAW, when he goes head-to-head with ‘The Legend Killer’ Randy Orton.

Truth is no less than a legend, which is why Orton will be looking to destroy him. Expect The Viper to get an easy win, but he may not stop there. He may continue brutalizing Truth after the match.

At that moment, The Big Show could come out to make the save for Truth, as he’s been on the hunt for Orton. This angle could also set up a match between Orton and Big Show at The Horror Show at WWE Extreme Rules this Sunday.