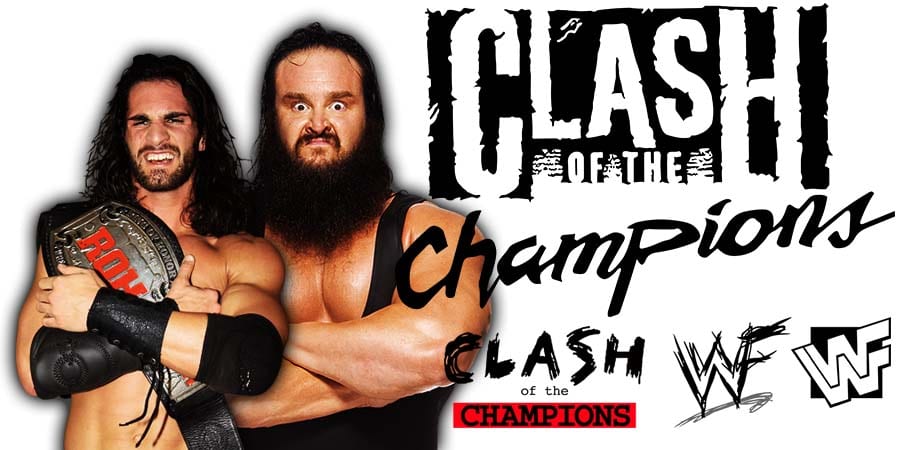 This week’s RAW will be one step closer to the WWE Clash Of Champions pay-per-view next month. The show will be taking place in the city where The Undertaker’s undefeated WrestleMania streak ended, which is New Orleans, Louisiana.

Last week on RAW, we saw several unexpected things, including ‘The Fiend’ Bray Wyatt’s return where he attacked Jerry ‘The King’ Lawler on the King’s Court. Moreover, Braun Strowman and Seth Rollins won the RAW Tag Team titles, when everyone actually waited for The Monster Among Men to face AJ Styles for the United States Championship, which did not end in the way we expected.

This week’s episode will feature two more matches of the King Of The Ring 2019 tournament. Drew McIntyre will be facing Ricochet, while The Miz is set to go one-on-one with Baron Corbin. SmackDown Women’s Champion Bayley will also be a part of the show after a long time. She’s set to face one half of the WWE Women’s Tag Team Champions, Nikki Cross.

New RAW Tag Team Champions, Braun Strowman and Seth Rollins, will also be celebrating their title win from last week’s RAW. On the other hand, The OC will be looking for retribution against Strowman and Rollins after last week’s loss against the unlikely allies.

In this article, lets take a look at 5 things that might happen on RAW. 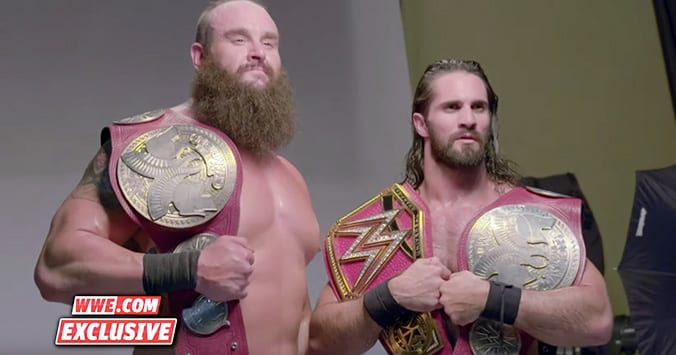 Braun Strowman was set to face AJ Styles for the United States Championship on last week’s RAW. However, the match ended in a disqualification after Luke Gallows and Karl Anderson attacked Strowman. WWE Universal Champion Seth Rollins came out to make the save for Strowman.

Later that night, Rollins asked The Monster Among Men to team up with him to face The Good Brothers. Strowman accepted the offer and successfully won the RAW Tag Team Titles alongside The Man in the main event of the show.

The unlikely allies will be celebrating their Tag Team Championship win in New Orleans tonight. We all know how WWE’s so called “celebrations” end. The OC will definitely be seeking revenge against the new Tag Team Champions, and they will most likely try to ruin their celebration, which might even earn The Good Brothers a rematch for their titles.