WWE will bring the second last episode of RAW before the Royal Rumble 2021 PPV tonight from the ThunderDome in Tampa Bay, Florida. 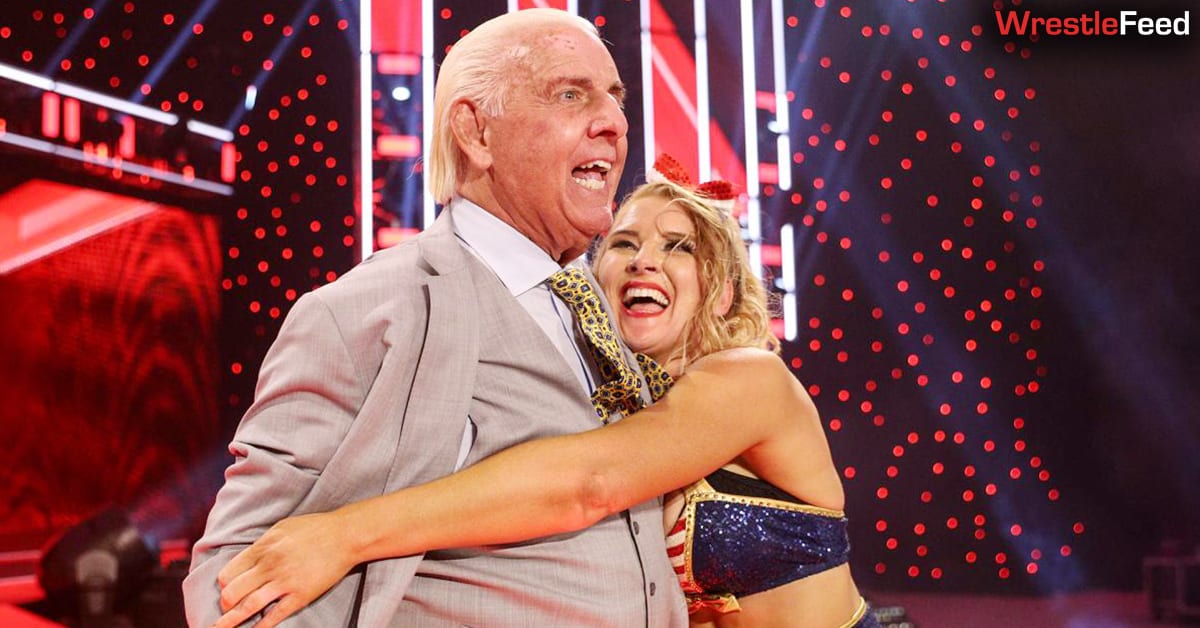 On last week’s RAW, Women’s Tag Team Champion Charlotte Flair went head-to-head with Lacey Evans. During the match, Charlotte’s father, WWE Hall Of Famer Ric Flair, showed up and turned heel as he held down Charlotte’s leg to let Evans pin her to win the match.

The Nature Boy and The Sassy Southern Belle are now together.

Charlotte looked very frustrated about what happened, and she’ll surely be looking to strike back tonight.

There’s a possibility that Flair takes out Evans with an attack at some point during the show tonight.