In addition, RAW Women’s Champion Becky Lynch and one half of WWE Women’s Tag Team Champions Asuka made their Title match official at the Royal Rumble pay-per-view.

Tonight’s show is set to feature the third consecutive appearance from Brock Lesnar on RAW. Rusev and Liv Morgan will team up to take on the team of Bobby Lashley and Lana. Rey Mysterio and Andrade will collide once again, but this time under the stipulation of a Ladder match with the US Title on the line. 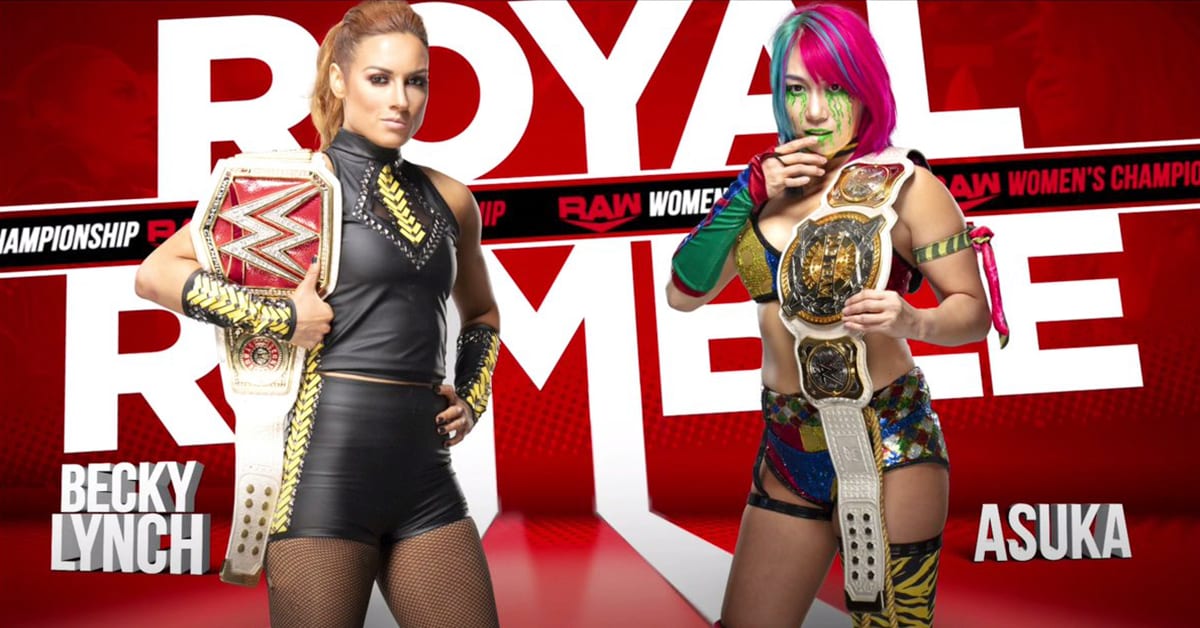 After a long war of words, Becky Lynch and Asuka will finally get their hands on each other this coming Sunday at the Royal Rumble pay-per-view. The winner of the match will walk out with the RAW Women’s Championship.

But before the match, both women will be looking to make a huge statement tonight on the final RAW before the Royal Rumble. Last week, Lynch and Asuka had a contract signing for the match, after which Asuka spit with the green mist in the RAW Women’s Champion’s face.

Asuka will be looking to send a message to The Man once again tonight. Her Tag Team partner Kairi Sane was actively involved in last week’s segment and we could see more involvement from her tonight.