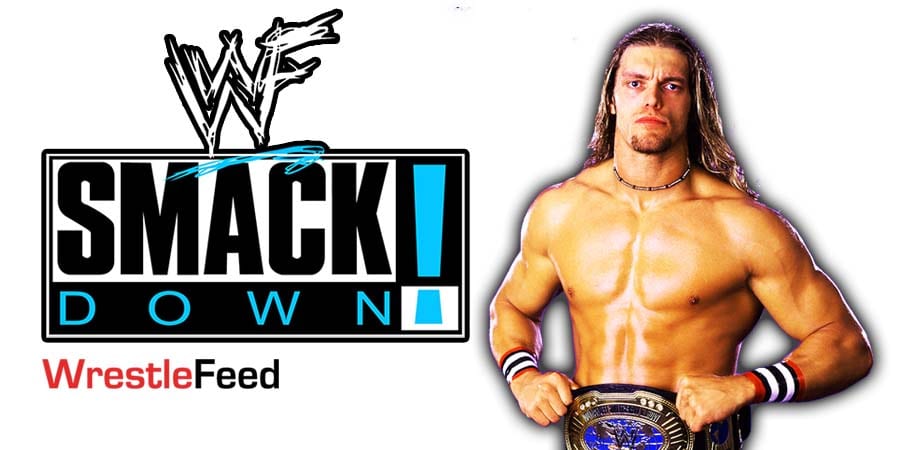 Tonight’s SmackDown is the last stop before this Sunday’s Fastlane 2021 pay-per-view, and it will air from the WWE ThunderDome in Tampa Bay, Florida. 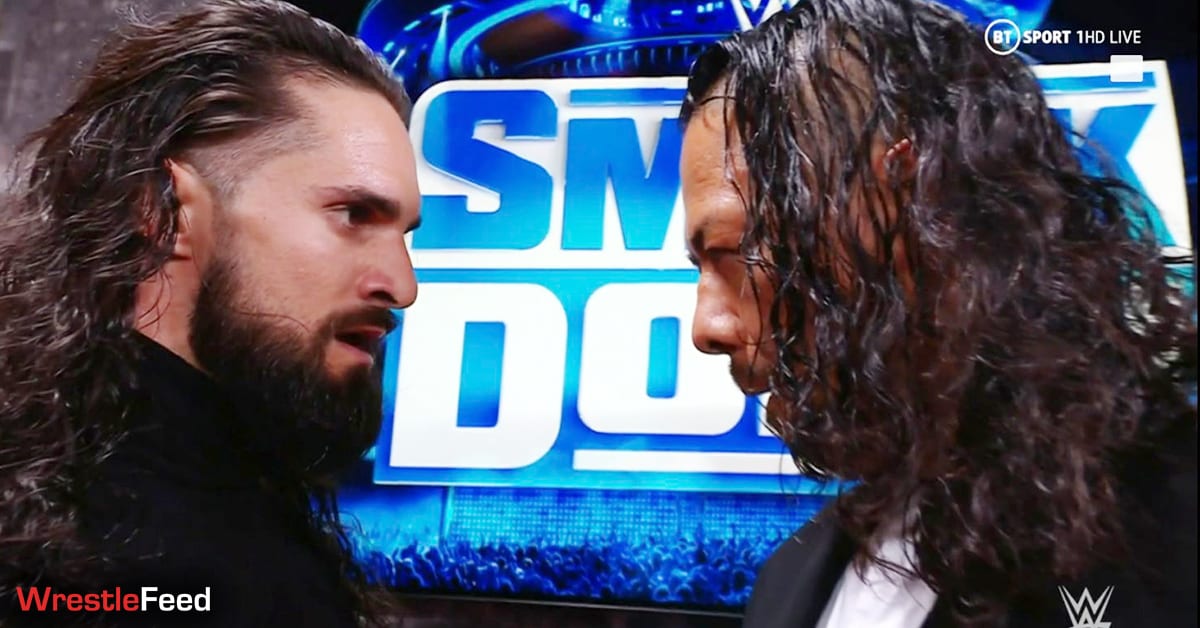 Last week on SmackDown, Cesaro defeated Murphy via Disqualification after Seth Rollins interfered and took him out with two Curb Stomps.

Shinsuke Nakamura confronted SmackDown’s Saviour backstage, which means an encounter between them is likely soon.

WWE might book Rollins vs. Nakamura on tonight’s SmackDown, and have Rollins win to further the build for the rumored Cesaro vs. Rollins match at WrestleMania.