The go-home edition of SmackDown for The Horror Show at WWE Extreme Rules will air tonight from the WWE Performance Center.

Tonight’s show is set to feature AJ Styles vs. Matt Riddle for the Intercontinental Championship. Bray Wyatt will host an episode of the Firefly Funhouse and Alexa Bliss will host A Moment Of Bliss with a mystery guest. 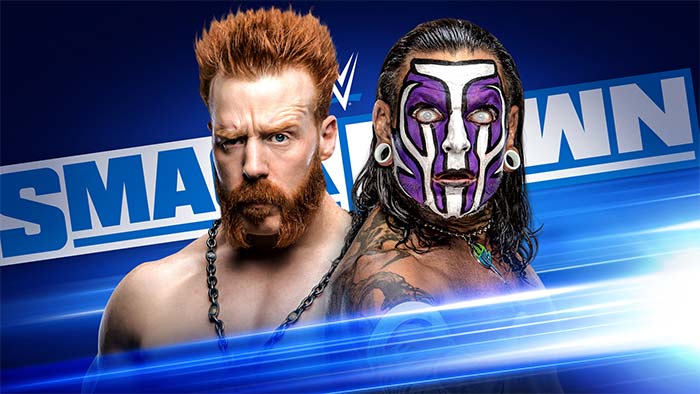 Last week on SmackDown, Jeff Hardy appeared as a guest on Miz TV and challenged Sheamus to a Bar Fight at The Horror Show At Extreme Rules.

Hardy is still waiting for a proper response from The Celtic Warrior. It’s likely that Sheamus will appear on tonight’s SmackDown to accept Hardy’s challenge.

The two haven’t come face-to-face in a while, so a face-off could take place tonight, with things getting physical between them. 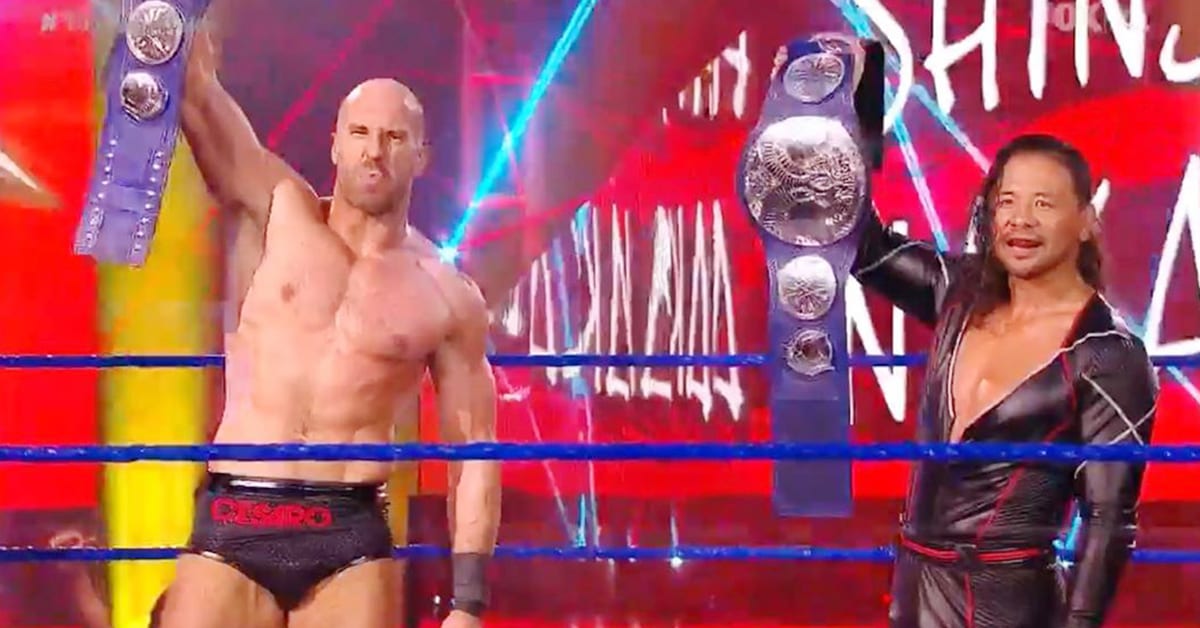 The New Day defended the SmackDown Tag Team Championship against Cesaro and Shinsuke Nakamura last week, but the match ended without a result when a brawl broke out between the two teams.

Cesaro and Nakamura destroyed the Champions to end the show.

WWE could set up a match between them at The Horror Show At Extreme Rules, with a possible Tables match stipulation, as Tables came into play last week.