4. Jerry “The King” Lawler Makes His Return To Commentary 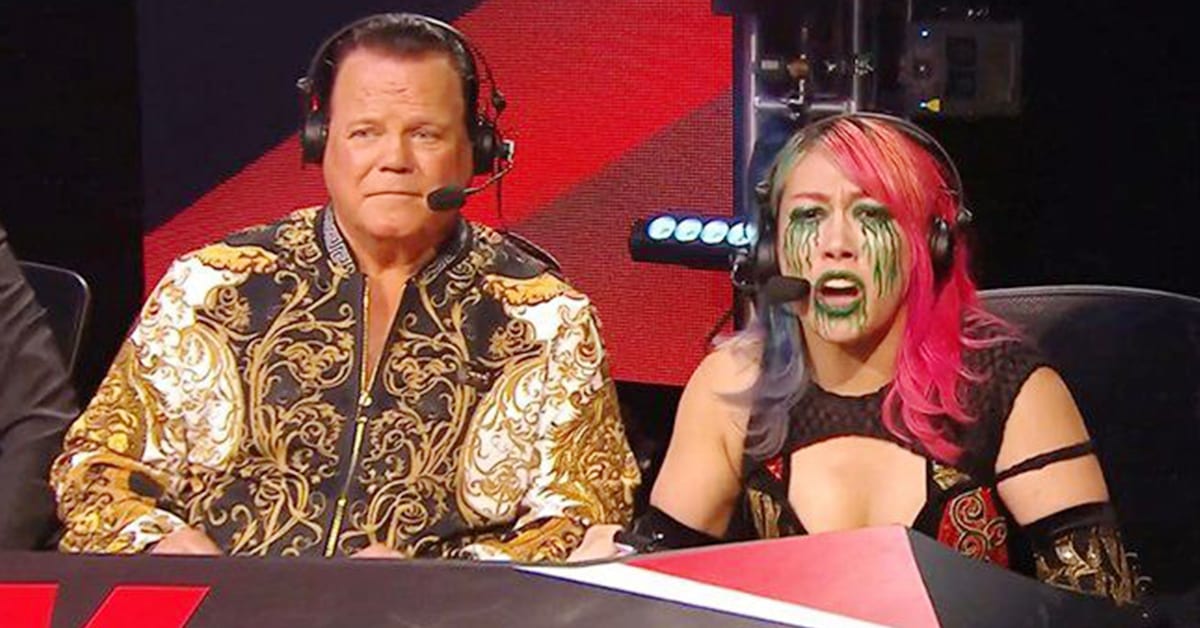 WWE Hall Of Famer Jerry “The King” Lawler returned to commentary on RAW a couple of months after the WWE Draft last year. Lawler was last seen on commentary on the March 16th episode of RAW.

WWE CEO Vince McMahon was concerned about Lawler’s health, which is why he took him off commentary last month. The officials thought it wasn’t worth taking the risk due to Lawler’s heart problems in the past.

Recently on his podcast, the WWE Hall Of Famer confirmed that he’ll be joining back the commentary team on RAW this week.

“I’m excited about it,” Lawler said. “I don’t like to sit home and watch RAW and not hear The King on there somewhere.”

While WWE hasn’t confirmed about his return yet, Lawler will most likely be back on commentary tonight. 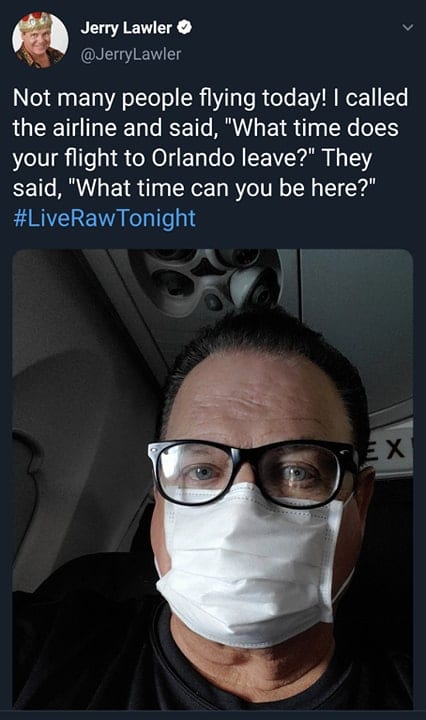